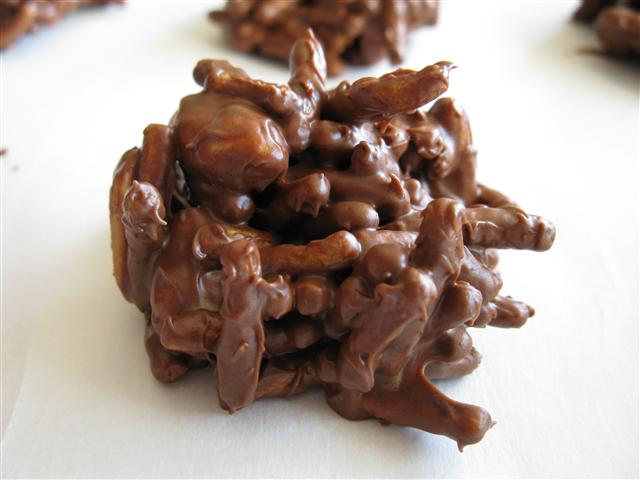 Breakfast is my favorite meal of the day, which is one of the reasons I never skip it (and if you’ve seen the “Breakfast & Brunch” section of my Recipes page, it probably doesn’t come as a surprise that most days my breakfast is oats).  On the other hand, Mike is not a breakfast fan…and when he does eat it, he is as fickle as the wind when it comes to what he eats.  He goes through phases that could last a day or six months.

First it was apples…he would have two at a time and always wanted them cut into wedges.

Then it was smoothies that I made with yogurt, fresh produce, and occasionally protein powder (I really enjoyed the smoothie fad because I got to sneak in veggies that he normally wouldn’t eat, like avocados and beets).

Next it was oatmeal.  I thought for sure he would be hooked and stick with the oats (I even topped his with maple and brown sugar, sure that this would hook him in); sadly, it lasted all of two days.

After that he decided he was done with breakfast for a while.

Recently, he decided to go the cereal route and bought three large boxes of high fiber cereal…you know, the stuff that looks like little twigs?  He did pretty well, sticking with it for one and a half boxes; which is great except it left me with the remaining one and a half boxes to contend with.  Since I didn’t want to give up my glorious oats to eat something that tastes like tree bark to me (and there was no way I was going to throw out food!) I had to get creative. 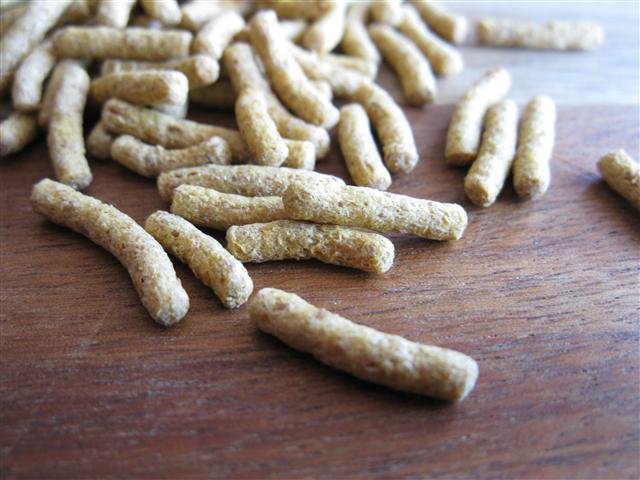 You might remember Haystack Cookies…I remember them from holiday parties I went to as a kid.  They’re usually made with Chow Mein noodles, melted chocolate and butterscotch chips, and salted peanuts.  Chow Mein noodles are about the same size and shape as the high fiber twig-shaped cereal (although Chow Mein noodles are a little thinner and crisper), so I thought this would be a good way to use up some of the cereal.  The cookies ended up being decent; the cereal’s flavor was semi-masked by the other ingredients, and at least they are a high fiber treat, lol (the silver lining, I suppose)!  If you’re a fan of this cereal (or happen to have a box of it in your pantry) you might enjoy them.

(Sorry for the lack of pictures in this post; not surprisingly, these cookies are not the most photogenic dish to come out of my kitchen.  :) ) 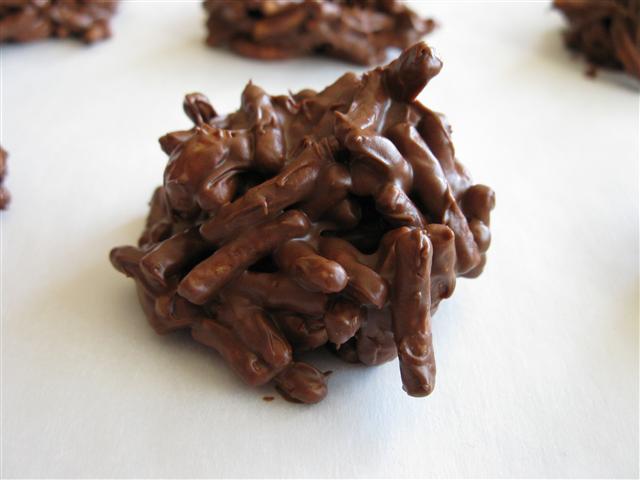 Melt chocolate and butterscotch chips together in a microwave or double boiler.  Stir in peanuts and cereal.  Drop by spoonfuls onto a baking sheet lined with parchment paper.  Refrigerate to set.

“There’s always room for a story that can tran