Home » Life in the Middle East 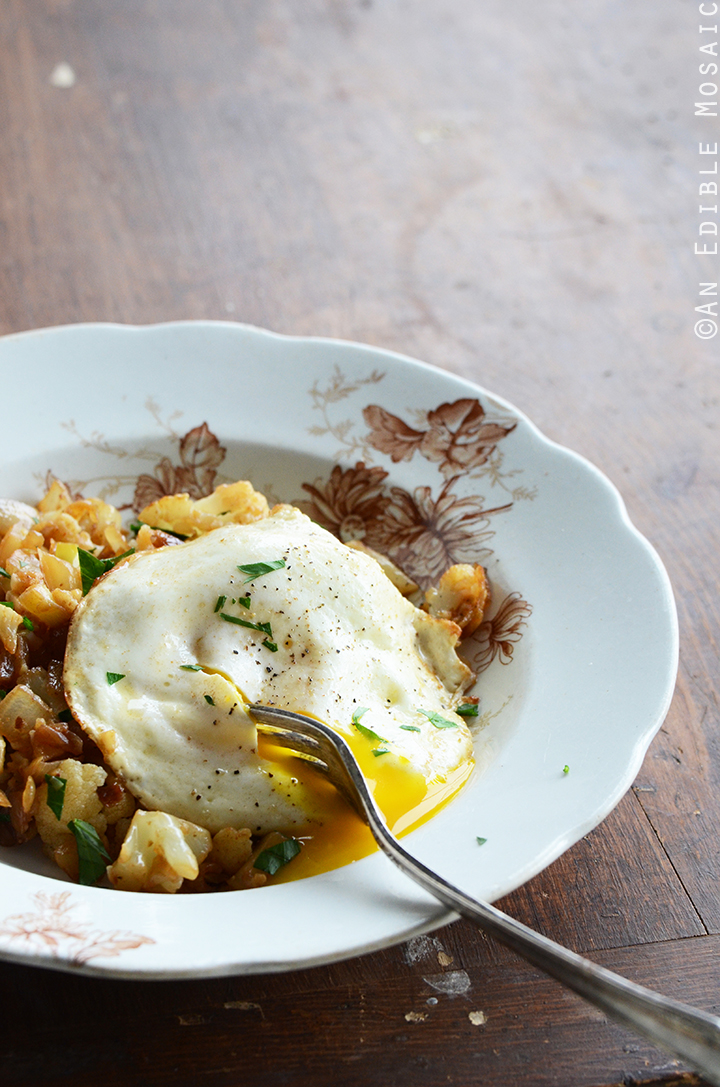 As we drove to the restaurant through the dusty, crowded streets of Kuwait I had no idea the desert oasis that awaited us. END_OF_DOCUMENT_TOKEN_TO_BE_REPLACED

I remember the first time I had za’atar. I was 2