The Best Keto Brownies Recipe is the perfect low carb answer to a craving for fudgy chocolate brownies; they’re decadent and rich and completely keto! 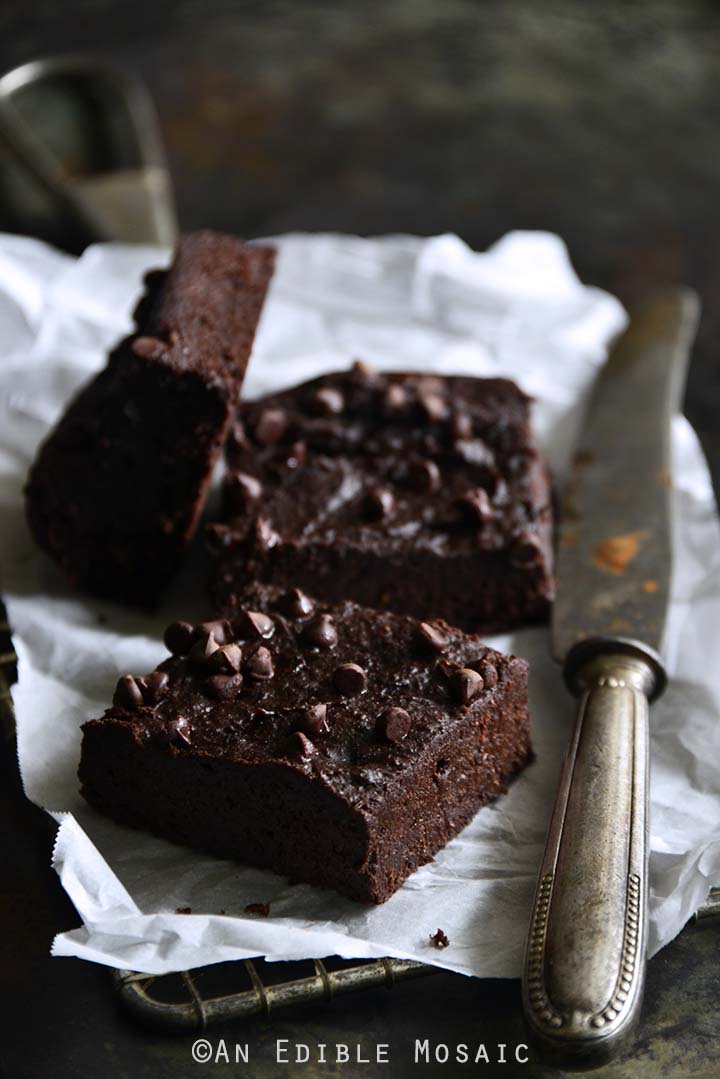 For whatever reason, certain occasions just necessitate chocolate. Without getting into the whithertos and whyfors, let’s just say Valentine’s Day is one such instance. No matter what manner in which you choose to get your fill, you can’t go wrong with anything chocolate on V-Day. 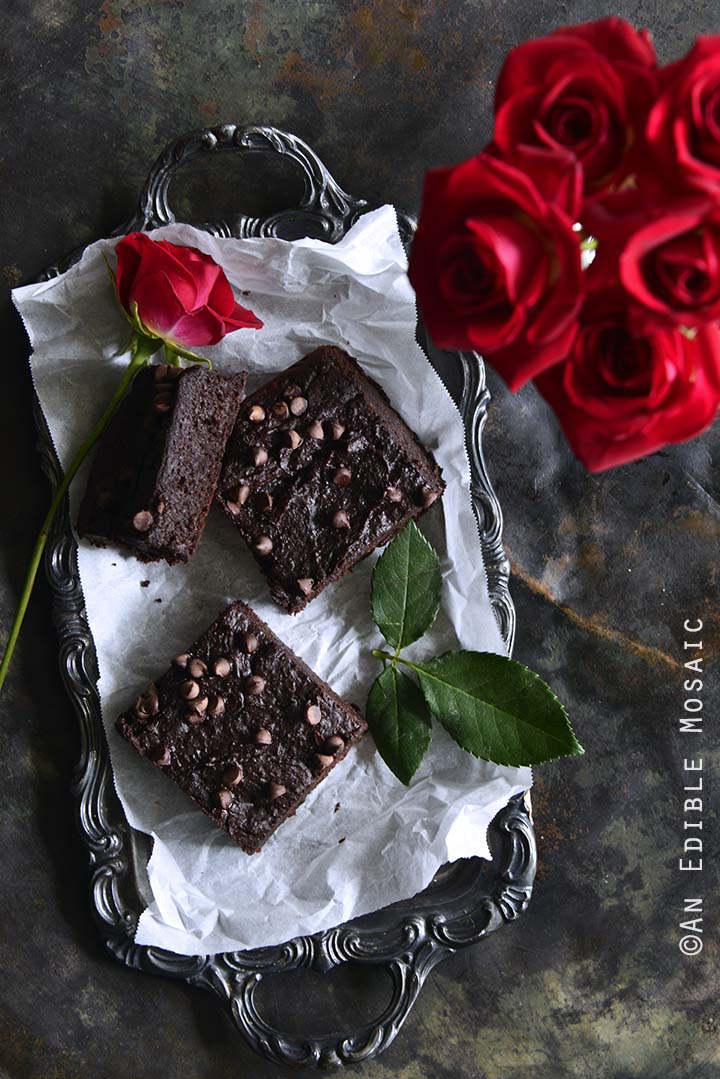 A while ago I did some experimenting in the kitchen and came up with a really great brownie recipe. If you’re interested, the recipe is included in The Keto Queens e-book The Keto Queens Holiday Baking Recipes: Christmas Cookies and More, which is truthfully a year-round baking inspiration if you have a bit of a sweet tooth.

Those brownies are fudgy, moist, and flavorful (the secret ingredient I use in them will blow your mind!), and they make great use out of almond butter. However, I wanted to come up with a brownie recipe that doesn’t contain almond butter. Enter this recipe for the BEST Keto Brownies! 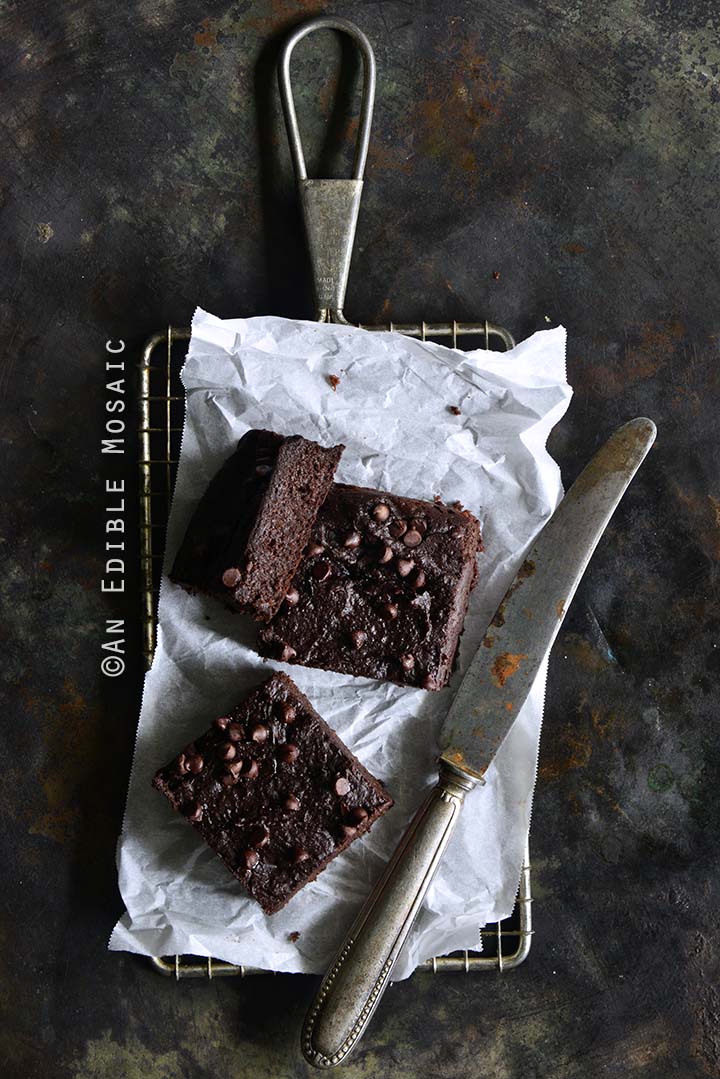 My Inspiration For the BEST Keto Brownies Recipe

I remembered seeing a recipe for keto brownies on Low Carb Maven. The recipe was actually adapted from a cookbook by Martina Slajerova, the author of the KetoDiet Blog. Low Carb Maven noted in her post that the brownies aren’t actually fudgy as the name states. However, they were delicious and utilized a secret ingredient: chia seeds!

I was immediately intrigued and challenged myself to come up with a version that was not only delicious, but fudgy too. Well, my friends, I’ve done it.

These literally are the Best Keto Brownies, and I don’t say that lightly. They are everything a brownie should be! Rich and deeply chocolatey, with perfect fudgy texture.

I’ve made three batches in the past 10 days all in the name of “recipe testing”, and I whole-heartedly admit I might have a problem, lol. (But really, I did have quite a bit of help eating them!)

Whip these beauties up for Valentine’s Day or any time you’re craving a really great brownie without the carbs! 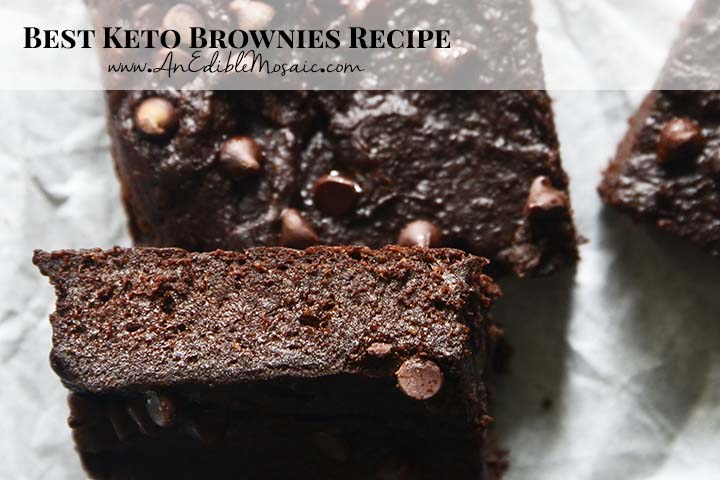 Can I Eat a Brownie on Keto?

Surprisingly, a lot of people ask “can I eat a brownie on keto?”. One of the good things about a ketogenic lifestyle is that you can eat anything. With one caveat; you have to stay within your daily macronutrient requirements!

And with that being said, if you choose to eat a regular brownie on keto, it might just be half a brownie and it will likely be all the carbs you can have that day.

That’s not the case with this keto brownies recipe! With just 238 kcalories and 5g net protein per brownie, these will easily fit into a ketogenic meal plan. 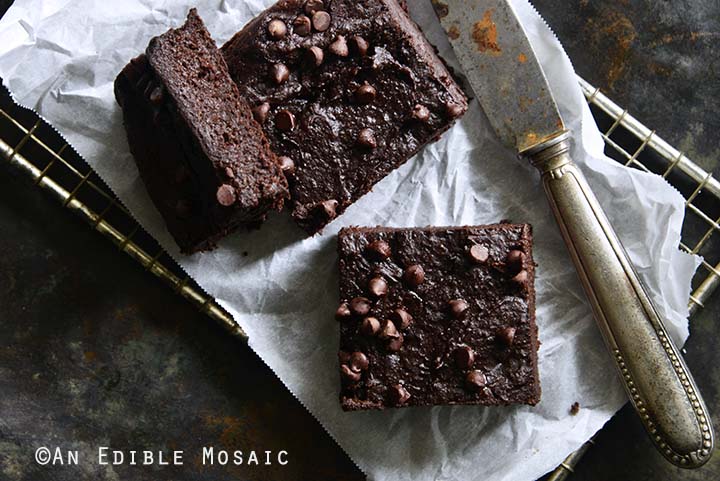 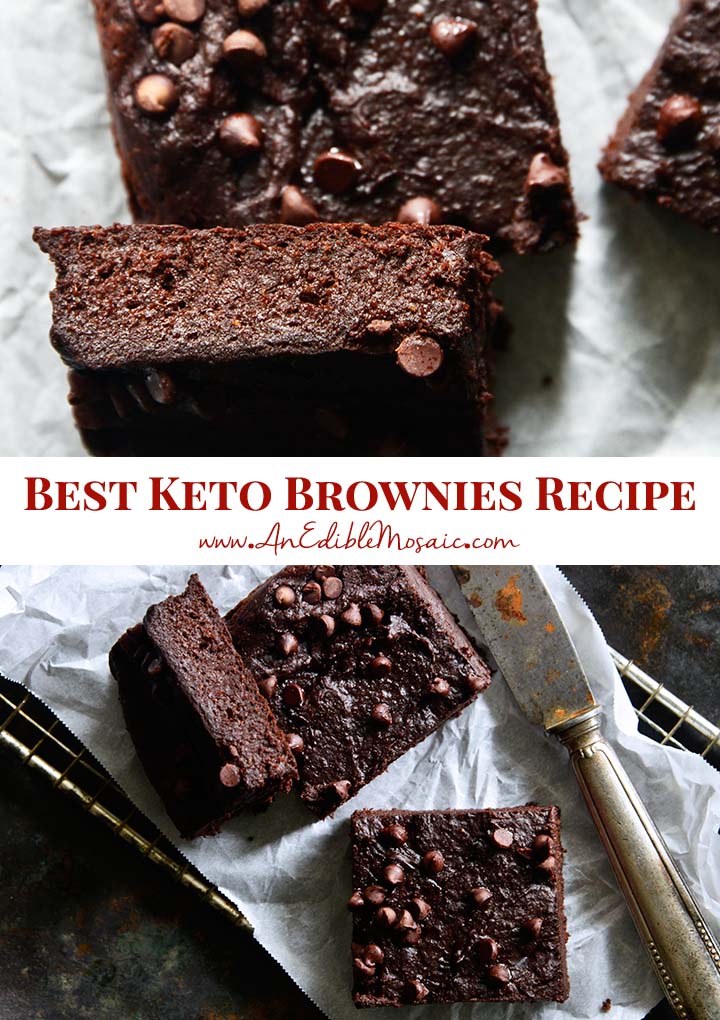 This post was first published on An Edible Mosaic on February 7, 2018. I updated it with more information on March 30, 2020.