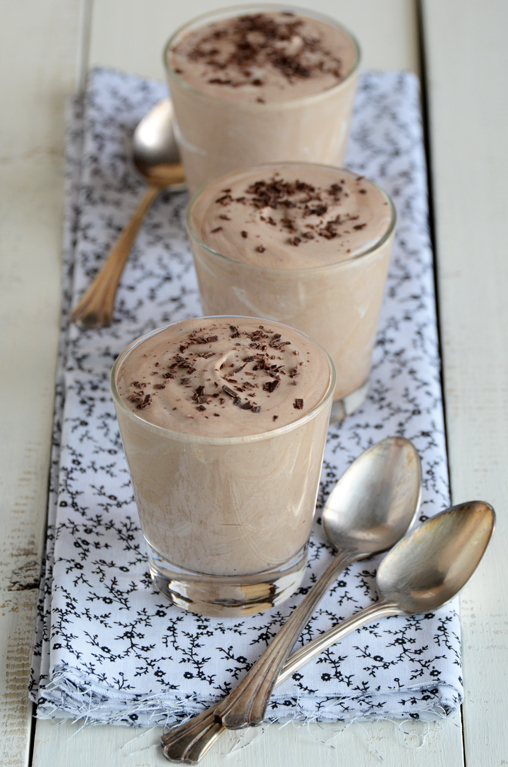 I don’t know…it looks a little bit like canned meat…and it doesn’t smell good either, I told my friend on the phone.  I was making dessert, and that’s not a sentence that should ever be said when referencing something sweet.

I was talking about chestnut puree. 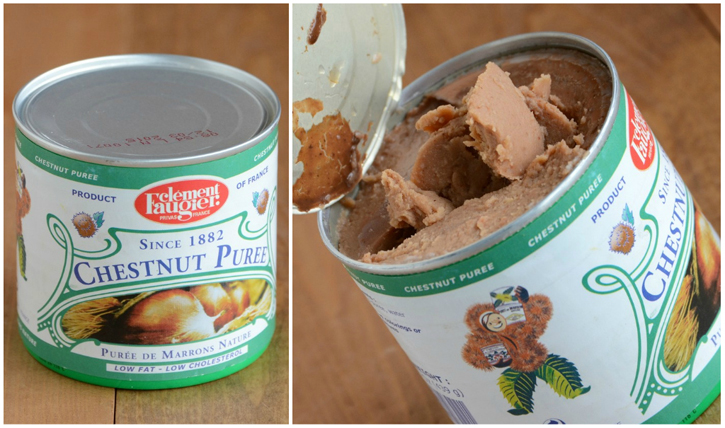 I bought it at a grocery in Brooklyn called Sahadi’s (which is a fantastic store, by the way!  Don’t be deterred by this product…if you’re in the area I highly recommend checking it out), and I had high hopes for it.  I love the flavor of chestnut – complex, slightly sweet, nutty, with a buttery texture – and I thought I would use the puree to make a festive treat around the holidays.

That is, until I opened the can.  (And no, it wasn’t expired…the expiration date is actually December 3, 2015!  But I can’t imagine how it would look/smell then.)  Since I don’t have access to chestnut puree on a regular basis (and I didn’t feel like making a trip to the store for chesnuts, which I would then have to roast and turn into puree), and I’ve never had chestnut puree before so I have no point of reference as to what it should look/smell like, I pressed on.  (Yes, I know, maybe not the best idea, lol!) 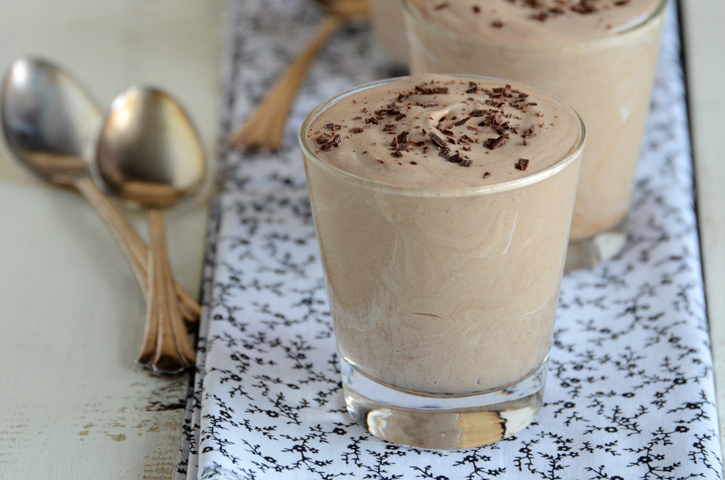 I had the idea to make a chocolate chestnut pastry cream and mix it with whipped cream for a light, mousse-like dessert.  After it was made it looked gorgeously delicious and smelled just as good as it looked; still, it was with great caution that I convinced myself to taste it (after several minutes of pep-talking myself).  So, so, so glad I did though.  It was wonderful.  The texture was velvety smooth and creamy.  The flavors of chestnut and chocolate came together wonderfully into a deep, rich, almost coffee-like flavor.

I guess the moral of the story is that looks can be deceiving…especially when it comes to dessert.  ;)

A Note on the Chestnut Puree:  If you can’t find chestnut puree at the grocery store, you can make your own (for this recipe you need unsweetened; the only ingredient(s) should be chestnut and possibly water).  A Google search for “homemade chestnut puree recipes” gives lots of results. 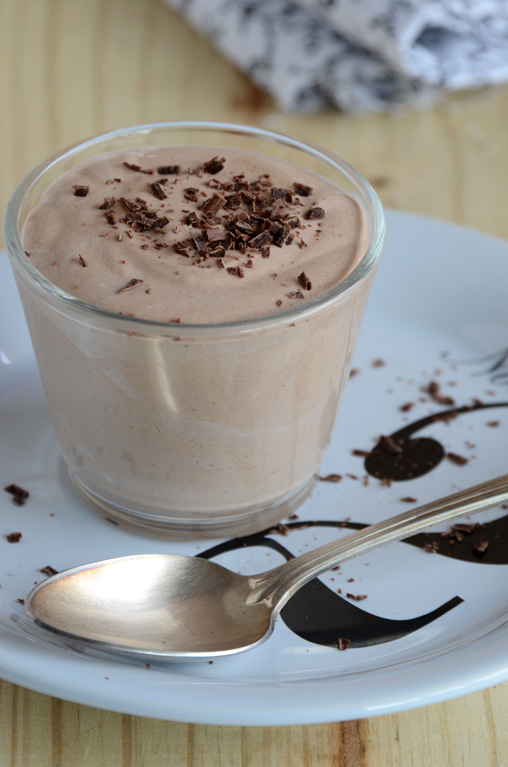 Use a handheld electric mixer to beat together 1 cup milk, the eggs, egg yolk, sugar, and salt in a large bowl, and then beat in the flour and cocoa powder.  Beat in the chestnut puree until smooth.

Transfer to a medium saucepan and bring to a boil over medium heat, whisking constantly.  Turn off heat and gently whisk in the remaining 1 cup milk and the vanilla.  Strain through a fine mesh sieve to remove any lumps.

Cool to room temperature, then refrigerate to chill (about 2 hours).  Whip the cream to stuff peaks and gently fold it into the custard (don’t over-mix, a few white streaks are fine).  Serve chilled, garnished with bittersweet chocolate shavings, if desired.