Home » How To » How To Make Herb & Spice Blends

Herbs are similar to spices in that they are commonly used to enhance the flavor of food; however, the main difference is that while spices come from different parts of different plants, herbs are typically the leafy parts of non-woody plants.  (You can find more information on spices and herbs here and here.) 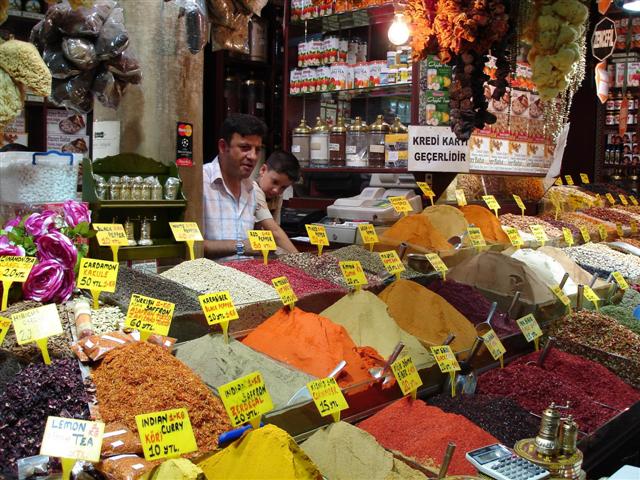 Spices and/or herbs are frequently blended together, and used as seasoning mixes.  It helps to know what’s in spice and herb mixes so that if you don’t have a particular mix on hand you won’t have to miss out on your favorite dishes.  Have you ever been in the mood for a curry only to find that you’re out of garam masala or curry spice mix?  My mom used to only make chili with premade chili seasoning until she discovered that she could just as easily customize her own chili seasoning.  And I remember one Thanksgiving when I was about to make a pumpkin pie only to realize that my cupboard was bare of the infamous pumpkin pie spice blend.  In a pinch it can be really helpful to know what’s in some common spice mixes so you can improvise and utilize what you have on hand.

Another reason to make your own spice mixes is because many commercial seasoning blends add a lot of salt to their mixes (most mixes actually list salt as the first or second ingredient).  Aside from the obvious concern of wanting to control how much salt is going into your food, there’s also the concern that you’re paying a premium for what basically amounts to seasoned salt (paying a premium for salt isn’t bad if the salt is say, fleur de sel or some other artisan salt…but the salt in these mixes is more likely than not just plain table salt!).

The last reason to make your own spice mix is the customization that it offers.  Say, for example, that you love baking apple pie; the premade apple pie spice mix available at the store typically contains cinnamon, nutmeg, allspice, and ginger, but you don’t like ginger in your apple pie.  Instead of buying the premade mix, just make your own mix without ginger. 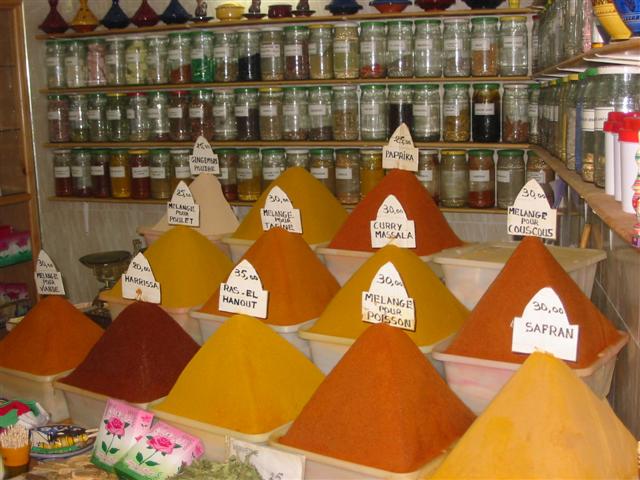 Below are the components of some common blends.  Different manufacturers or geographic areas may include different spices and herbs in different proportions.  When you make your own seasoning mix, it’s completely up to you as far as the proportions go.  Also, you can use your personal preference when it comes to the spices/herbs that you include in your own mix (if there’s something you don’t like feel free to completely omit it).  I’ve listed the ingredients in order of decreasing amount to give you a relative idea of how much of each spice/herb to use: 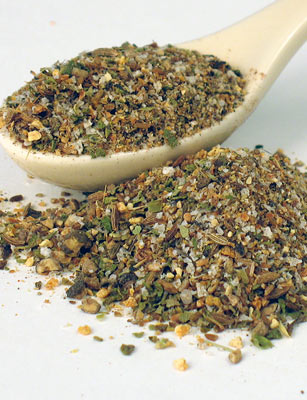 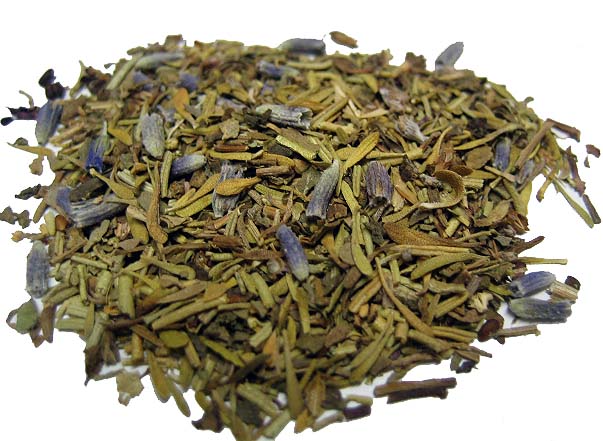 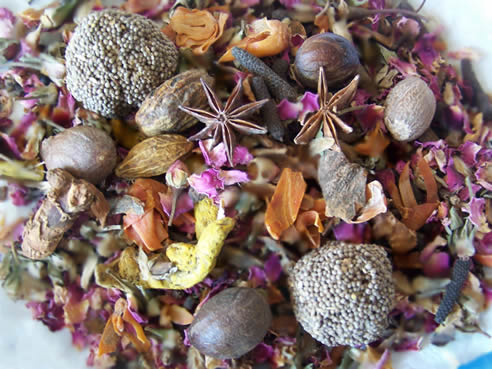