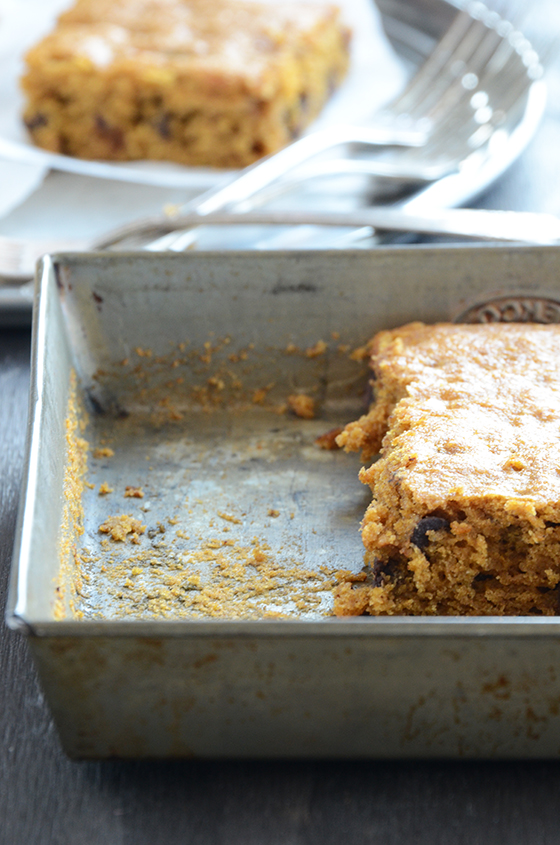 A random day in early October I woke up with the words snack cake stuck in my head. As in, I could really go for a slice of snack cakefor breakfast! Oddly enough, I wasnt really sure what snack cake is, only that I wanted some, stat.

I knew I had to make it happen.

So first I Googled snack cake to find out exactly what it is.

I was way off. Turns out, its not even the slicing kind of cake.

According to Wikipedia, it is things like Twinkie, Ho Hos, Ding Dong, Ring Ding, and Devil Dog. (Speaking of Hostess treats like Twinkie and Ho Hos, did you see that Hostess announced that they were forced by a Bakers Union strike to shut down all operations and sell all company assets?! I was floored when I read that earlier this week. With an American icon like that shutting down, it feels like the end of an era…even though I honestly cant remember the last time I bought one of those treats. More than anything else, my heart truly goes out to the employees and their families who have been affected by this.) 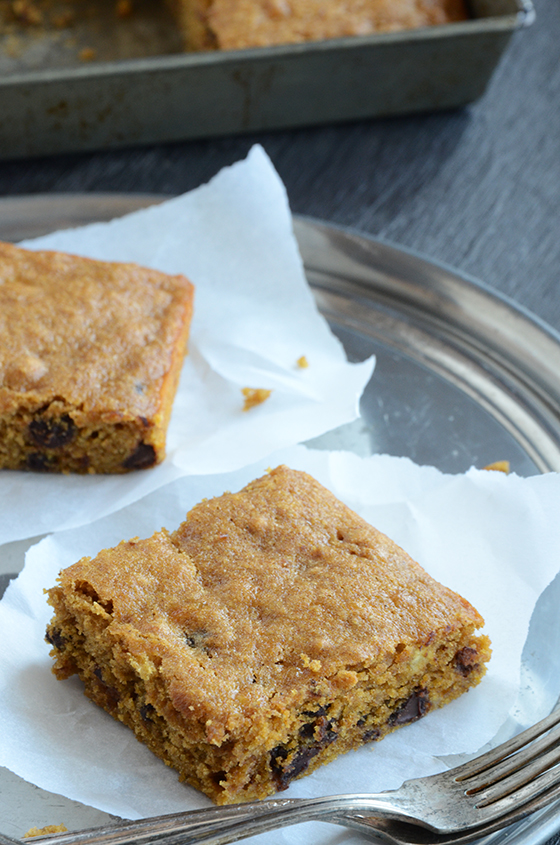 Anyway, the usual snack cakes arent very healthy, are they?

You know I had to work on that.

I came up with a much healthier (perhaps even breakfast-friendly, if you swap out the chocolate chips for chopped walnuts!) snack cake with banana, pumpkin (yes, Ive been a bit of a pumpkin-crazed baker this year!), and whole wheat pastry flourand a lot less sugar than the usual snack cake. While Im sure traditional snack cakes will be missed, for me, I can see this recipe becoming my go-to snack cake for years to come. Since the first time I made it early last month, Ive made it again four times, which says a lot (repeats are a rarity in my kitchen!). Hope you enjoy it too. 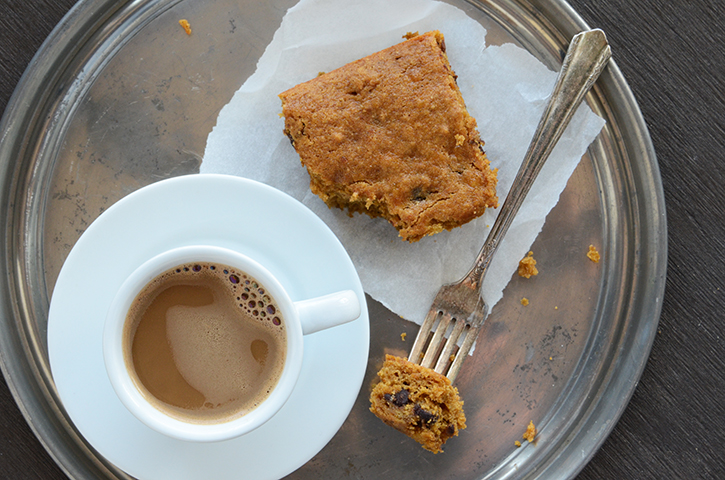