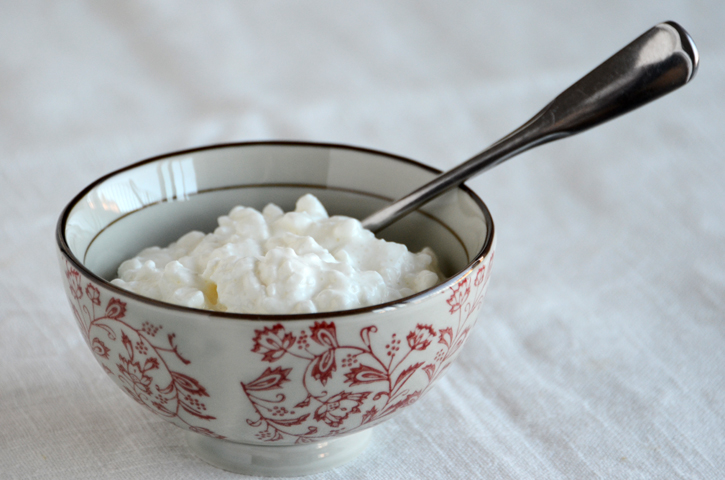 This is my third time participating in Jenn’s What I Ate Wednesday (here is my first and here is my second)…I know I don’t participate as much as some people, but I hope I’ve given someone out there some meal inspiration!  It’s actually more of a challenge than it seems to photograph everything you eat in a day (it’s really time-consuming and makes you think more than you normally would about what you’re ingesting), and this has caused me to gain even more respect for bloggers who post every meal they eat, every day of the week (Kath immediately comes to mind!).  Anyway, hope you enjoy my eats of the day! 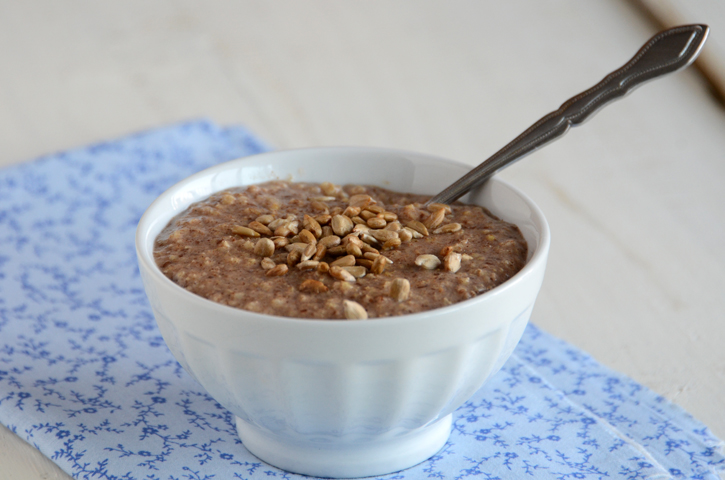 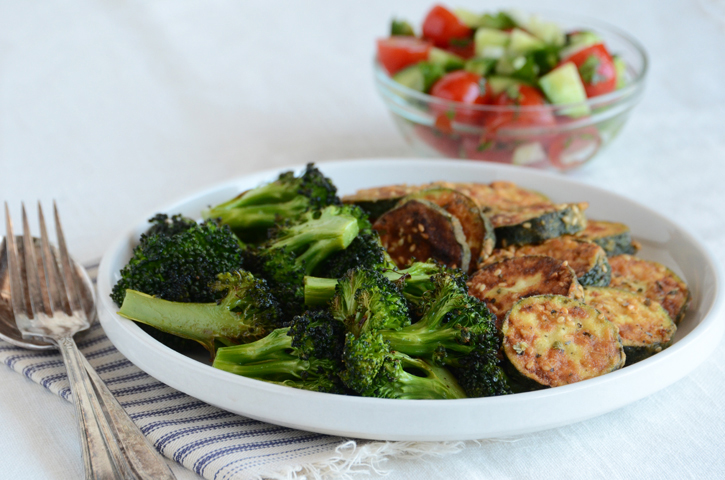 Lunch:  Veggie Plate (roasted broccoli, zucchini coins, & chopped salad)…I was craving veggies something fierce!  (For anyone who’s interested, the zucchini coins are really easy to make!  Just slice up a zucchini, dip it in beaten egg white and then in a mixture of chickpea flour/sesame seeds/herbs/spices; brown the zucchini coins in olive oil over medium-high heat, flipping once.) 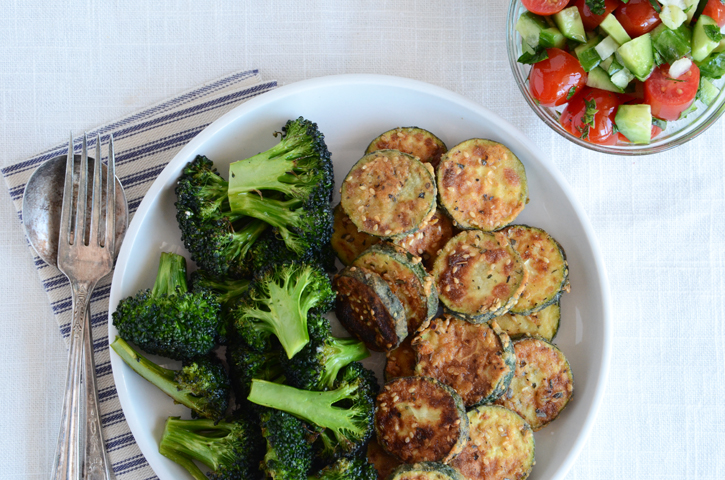 Because it’s such eye candy, I had to share one more picture of the veggie plate.  :) 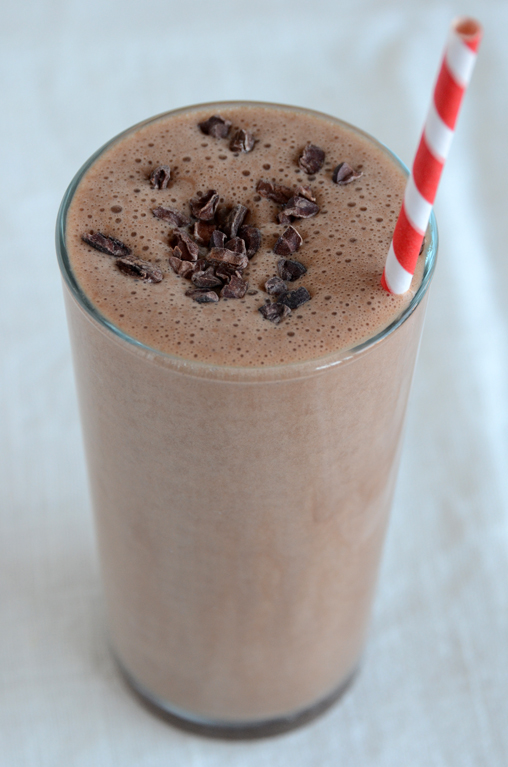 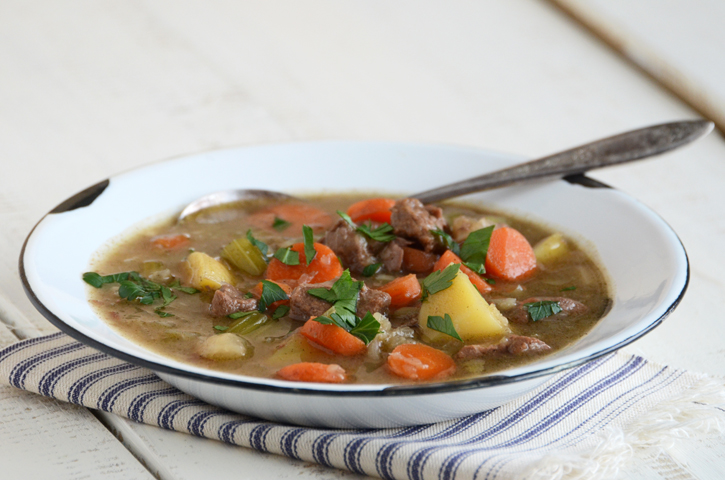 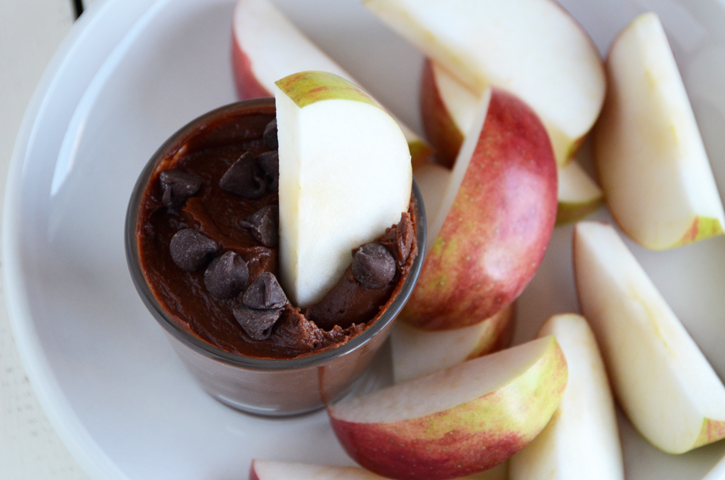 (Unpictured:  Multi-vitamin, water, & a cup of coffee with my porridge in the morning!)

Thanks for hosting, Jenn!

#sponsored Growing up, spaghetti was the meal I’

One of my fall favorites. 🧡 #delicatasquash #wi

"Winter is an etching, spring a watercolor, summer