Green Beans with Garlic and Golden Raisins was inspired by a dish I had at Disney’s Animal Kingdom Lodge called Boma – Flavors of Africa. It’s richly-flavored and slightly nutty with a good balance of sweet and savory. 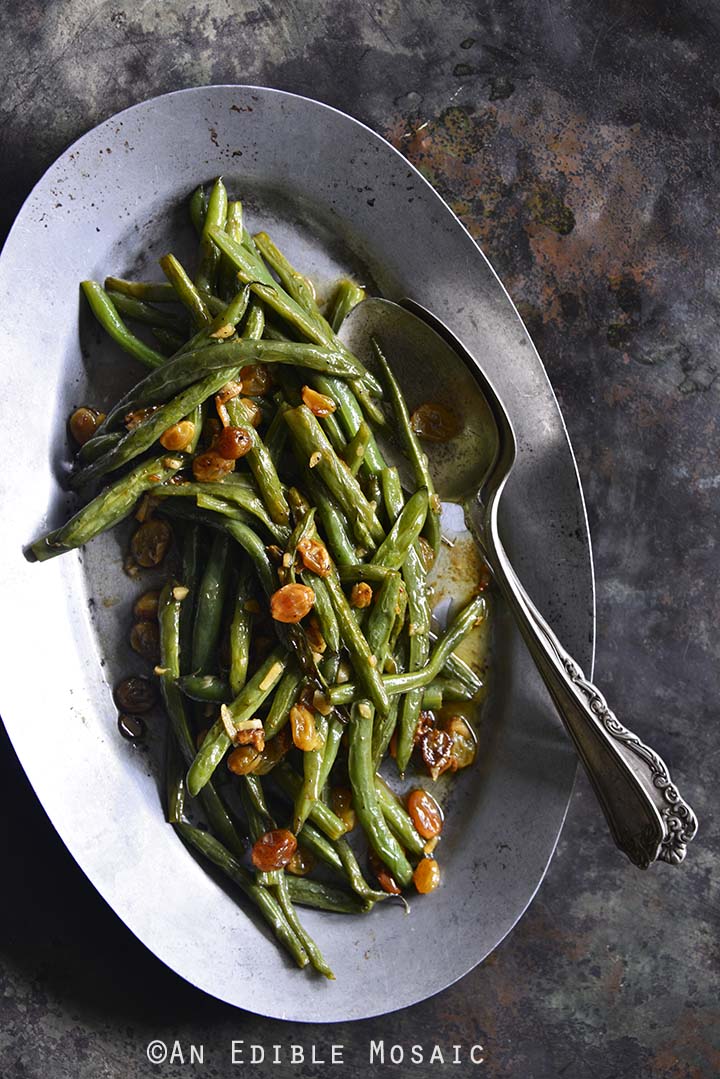 I never thought I’d actually say this, but these are the green beans of my dreams. There is something oddly satisfying about a giant bowl of these, so much that I can make it an entire meal and be sated (umm, so when I say that the recipe serves 2 to 4 people, I guess that’s really more of a guideline because it’s really just 1 if you’re me).

Maybe it’s the high fiber content or the fact that they’re rich in flavor because they’re cooked in chicken bone broth. Or because their sweet/savory/umami quality is addictive to the point that you’ll want to eat them until you’re stuffed. Who can say, really? 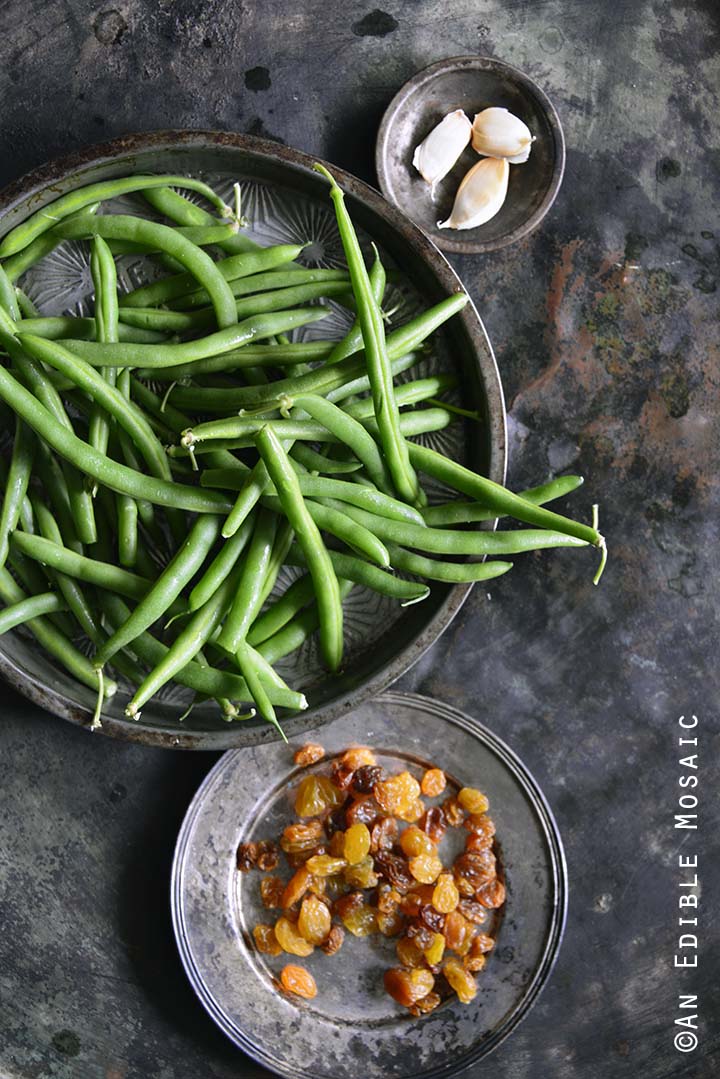 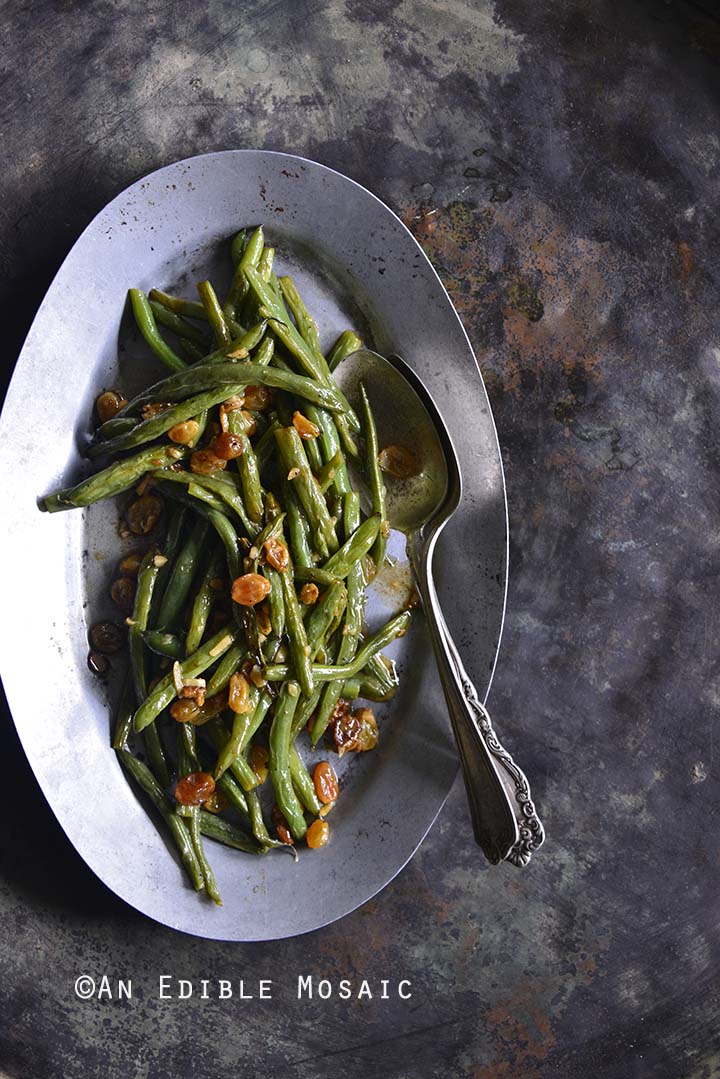 I got the inspiration for this recipe from a Disney restaurant at Animal Kingdom Lodge, called Boma – Flavors of Africa. It’s a buffet-style restaurant, which is fun because it lets you try a ton of dishes and flavors that you might not normally be familiar with. Out of everything I sampled, a green bean dish with garlic and golden raisins was the only thing I went back for seconds of. 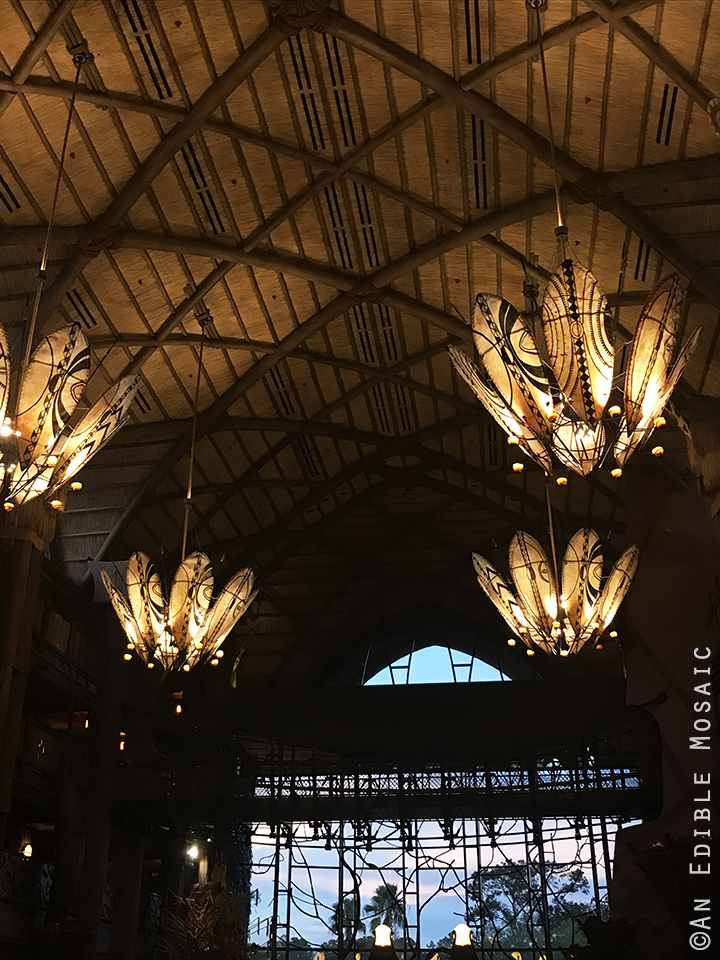 I asked the kind chef if he could share what was in the recipe and he said it’s really basic; just green beans, oil, garlic, golden raisins, salt, and pepper. I immediately knew I wanted to make it at home. I cooked it down in chicken bone broth because it takes the flavor next-level.

Normally I’d say cooking gives you a little leeway to play around with a recipe (as opposed to baking, which is quite precise), but if you make this one, I encourage you to make it exactly as written. Don’t skimp and use water instead of broth, or don’t be tempted to top it with toasted almonds. This dish is perfection itself.

A few of my other green bean favorites: 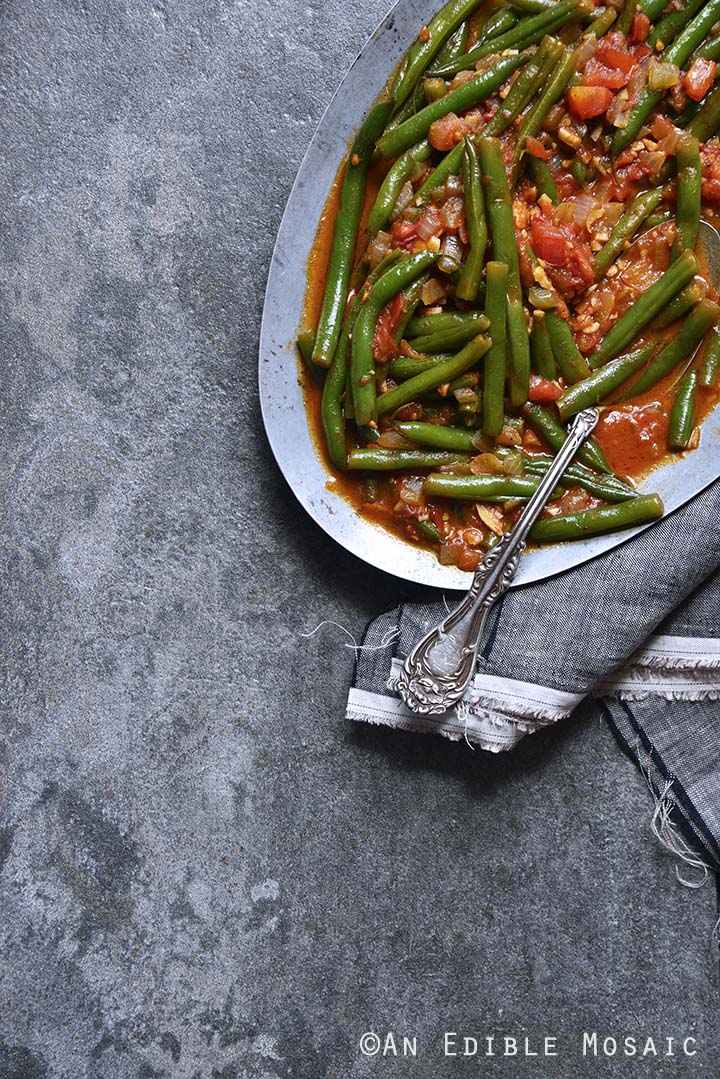 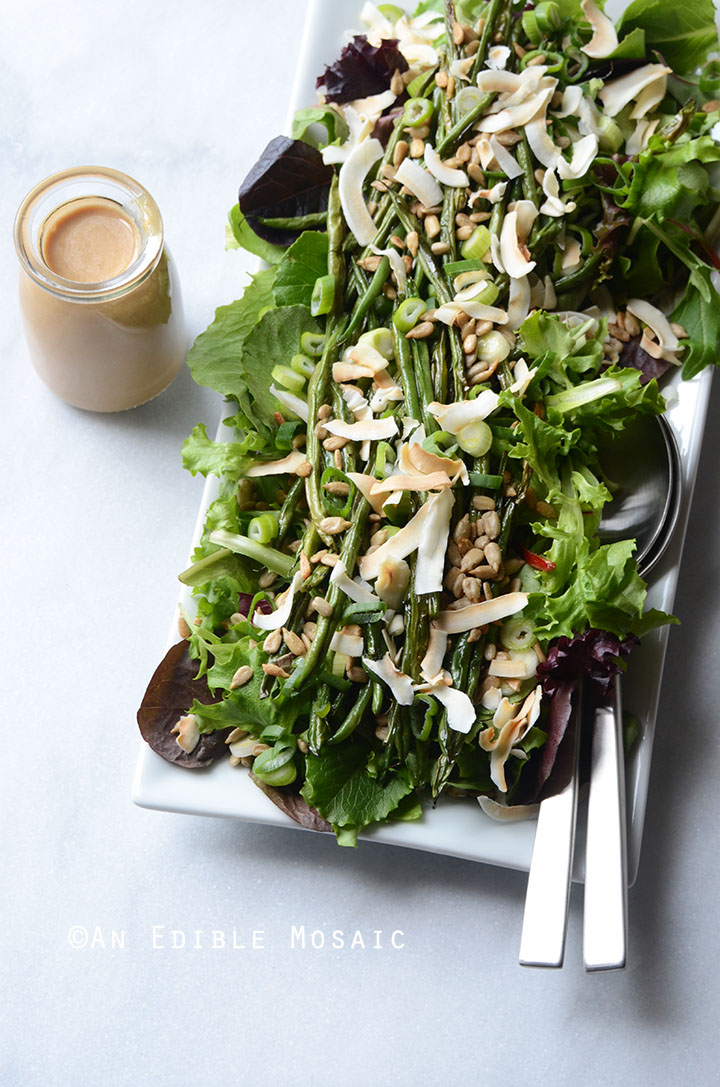 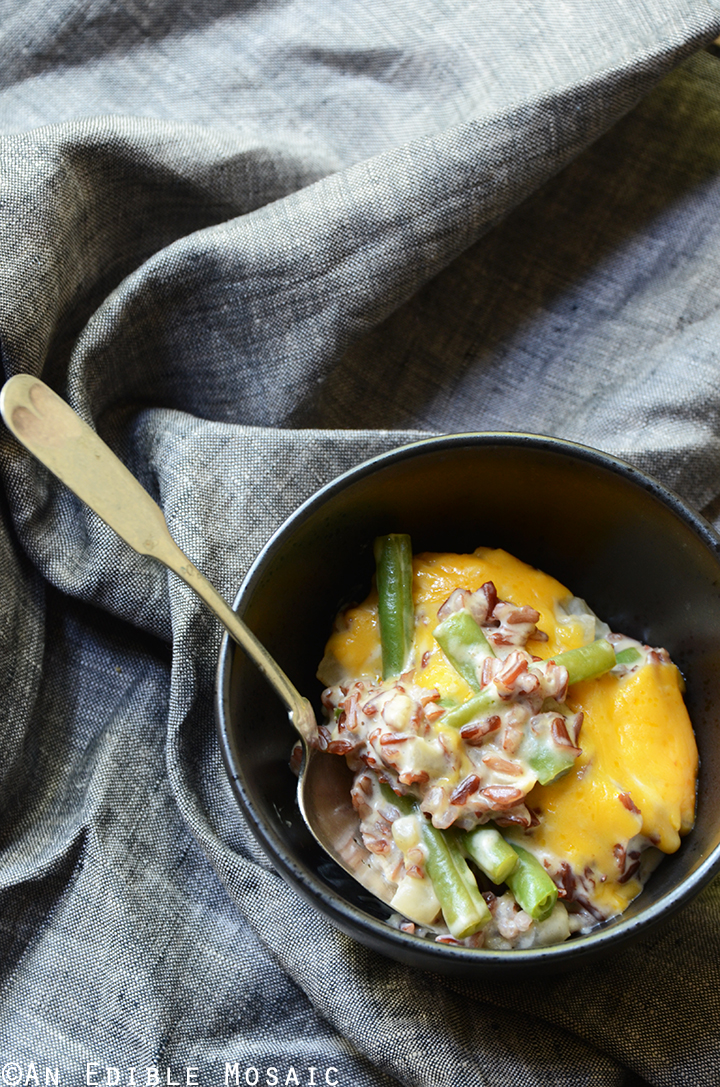 If you normally make a green bean dish for the holidays, give this one a try! 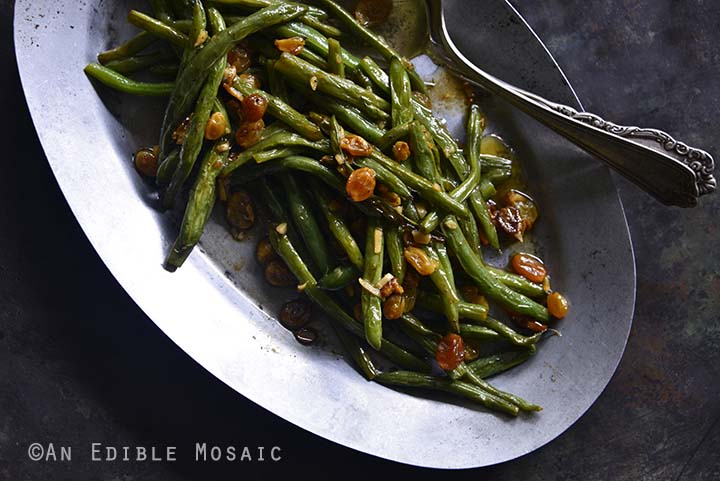