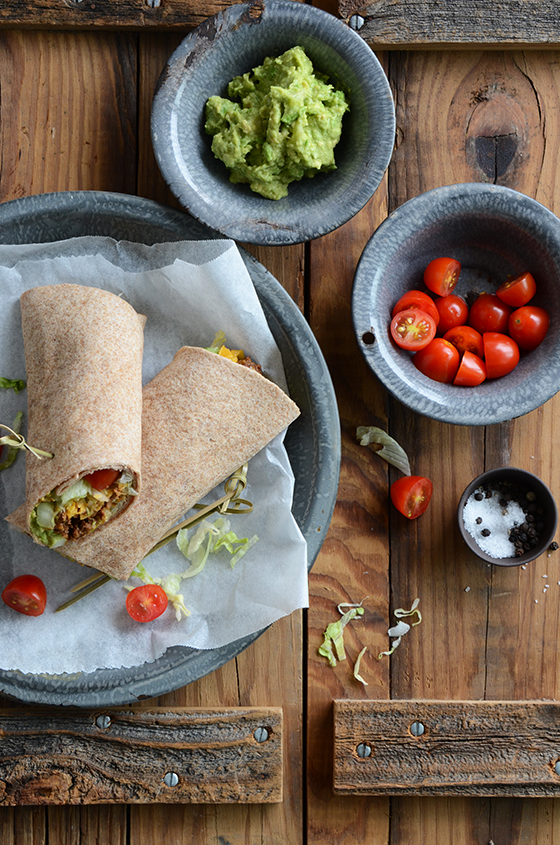 When Mike and I initially found out that we were moving overseas, along with the excitement and anticipation of moving, I had two thoughts race through my head: 1) I’m going to miss the food, and 2) I’m going to miss my family and friends. 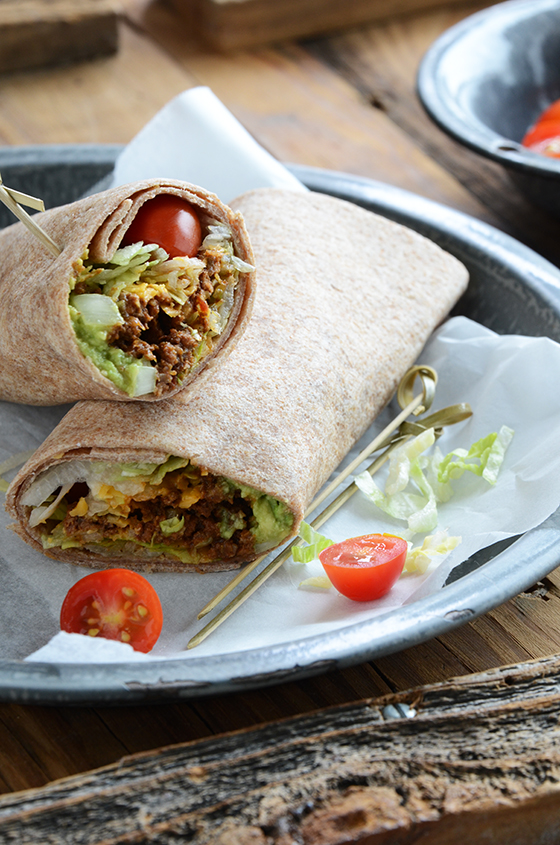 At home there’s a taco chain called Mighty Taco that blows just about every other taco chain out of the water (IMHO anyway…but I’ll admit, I’m biased). I’ve talked to people who were disappointed in the place, but I think that’s because they were expecting it to be something it’s not. It’s not fancy on any level, so don’t expect linen tablecloths, soft background music, or ambiance of any kind (no matter…hello, drive-through); it’s just your run-of-the-mill fast food joint. But it’s actually one of the select few fast food chains I’ll eat from, and their Super Mighty Beef Taco on a soft whole wheat tortilla with guacamole is killer. 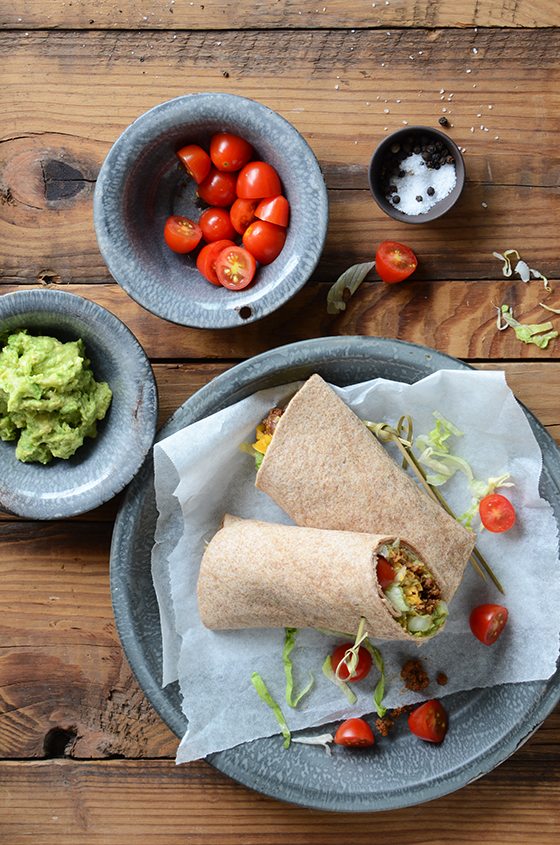 I knew I’d miss their beef when I moved, so I wanted to re-create it (or at least my version of it) before I left.

Full disclosure here, although this meal is a no-brainer (you literally just dump everything into a pot and let it do its thing), this isn’t a quick meal to make. There is about four hours of cook time, but other than an occasional stir, it basically cooks itself. I haven’t tried this in a crockpot yet, but I bet it would be fantastic (if you make it in a crockpot, let me know in the comments!). 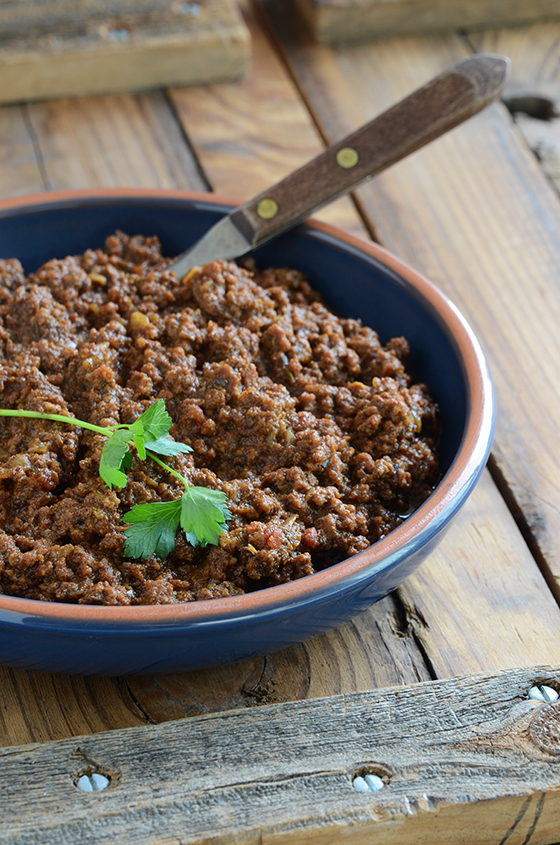