Gluten-free Low-Carb Broccoli and Cheese Casserole is a crowd-pleasing side dish! 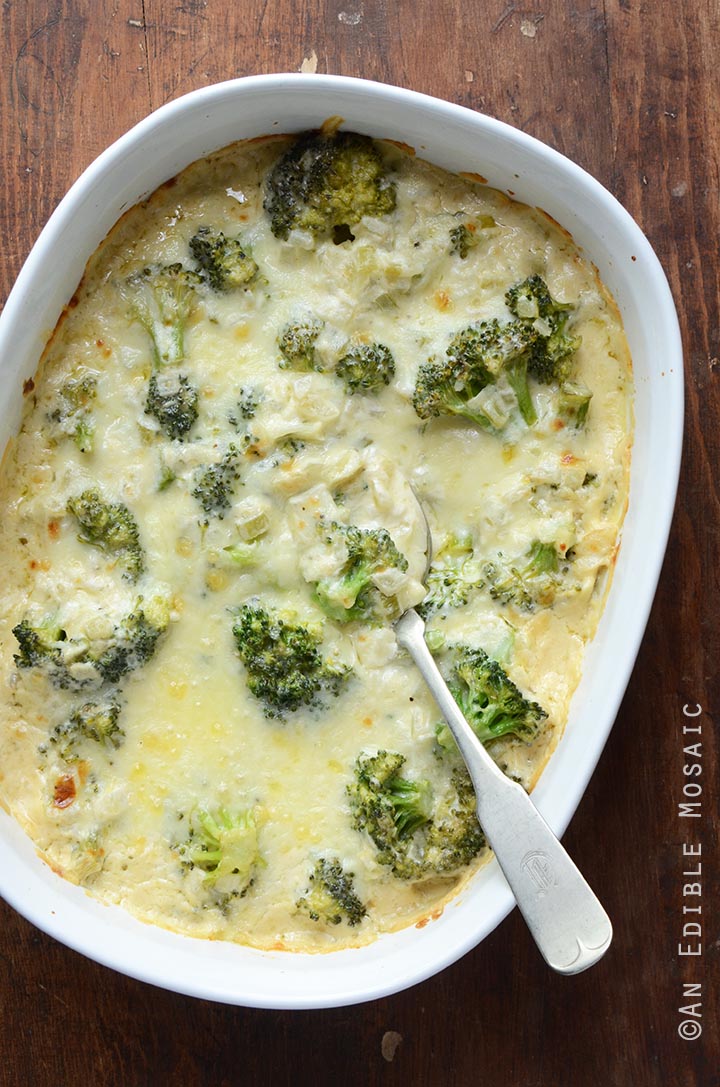 The more I have the chance to spend time in different areas of the country, the more I realize that where you’re from is often depicted in the way you drive.

When my sister lived in North Carolina she told me all the about what she liked to call Southern charm. She said everyone was sweet as pie until they got into their car and then it was no holds barred. It’s not that there was a lot of horn-beeping like what we grew up with in New York, but mostly people hanging their heads out car windows to scream profanities and what they feel is the other driver’s just desserts, followed by bless your heart! 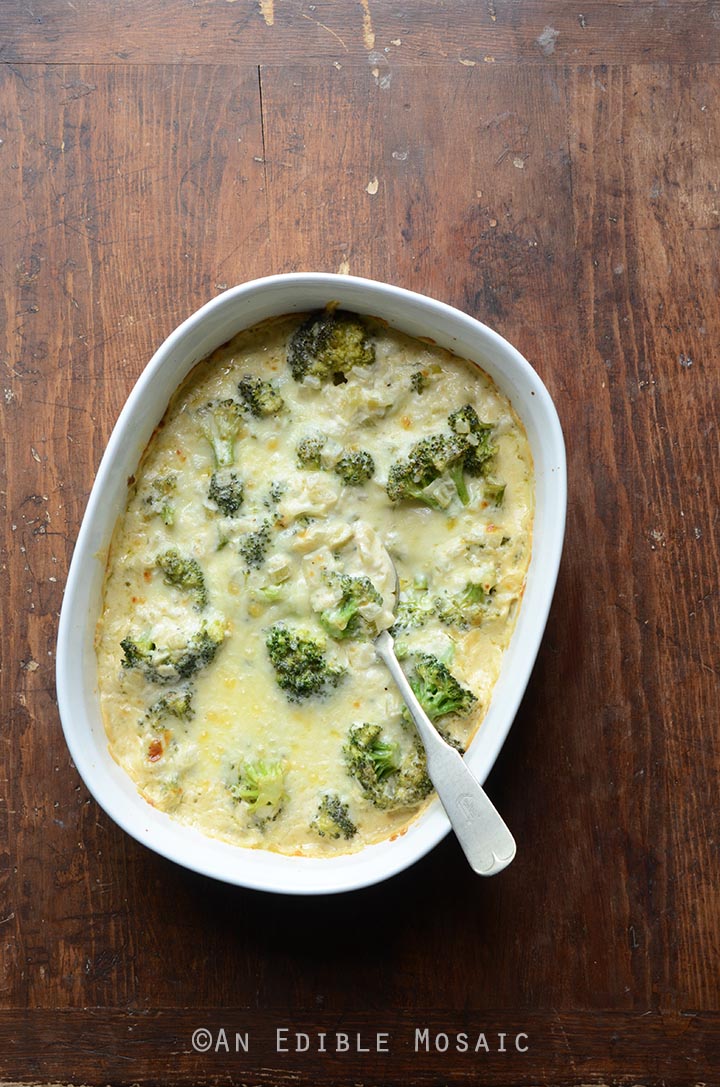 In Florida, I’ve seen some actually scary stuff go down. Once I saw a guy cut a lady off in a really dangerous way so the lady almost got in an accident; she flipped him the bird and then they both had to stop at a red light (of course his car right in front of hers because he had just cut her off). The guy who cut the lady off got out of his car and started pounding on her window, screaming curse words and making death threats. Omg, I was scared for her. Luckily, it was a short light and as soon as it turned green, she waited for traffic to pass and then she was able to scoot out from behind the guy’s car and go on her way. Whoa.

Surprisingly enough, here in DC there’s not a lot of horn-beeping or profanities being slung; there is just so much traffic it’s expected that you’ll be cut off or nearly hit every time you’re brave enough to venture out in your car.

And this craziness wasn’t even anytime near the Christmas shopping season! We all know that late November straight through until Christmas it gets even worse out there. Be careful, people. Remember that it’s someone’s wife, son, grandpa, mom, etc. before you decide to be reckless or inconsiderate behind the wheel. (And my PSA is officially over, lol.) 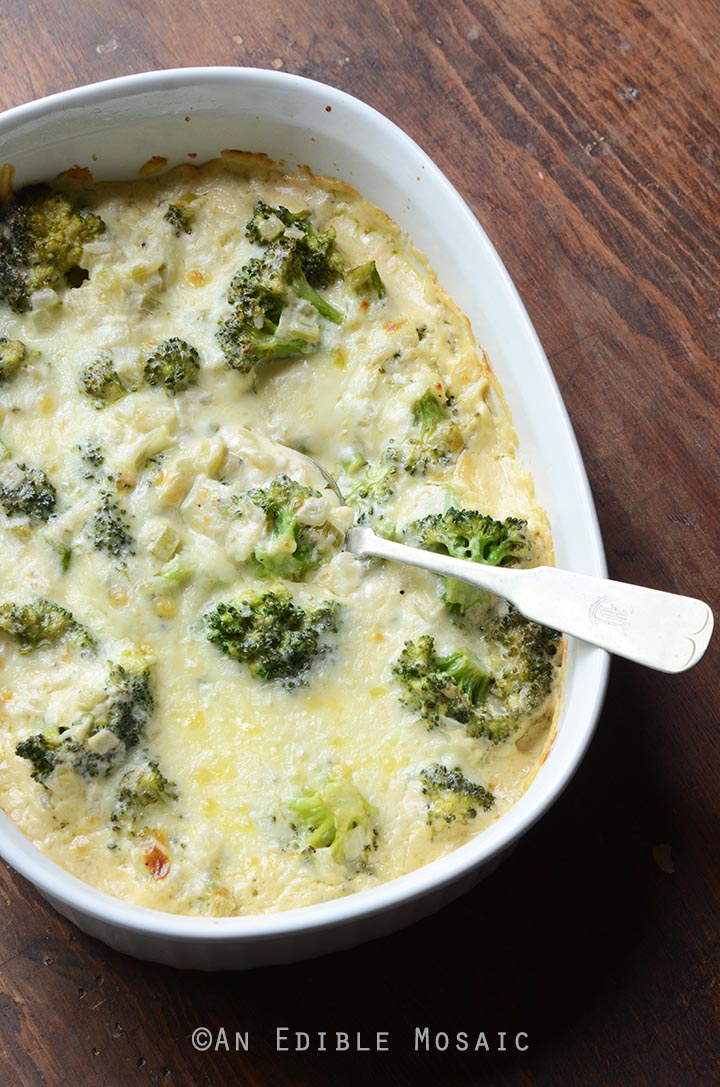 With all the stress that goes on outside, sometimes coming home and cooking or (coming home to a homecooked meal) is the best kind of stress relief. Especially if said homecooked meal involves veggies swimming in a creamy cheese sauce that also happens to be low-carb. This dish is quite similar to my Low-Carb Cheesy Leftover Turkey (or Chicken) Jalapeno Popper Casserole, which is weird because I actually made and photographed this recipe first. There are a couple significant differences, namely, that this one has broccoli instead of meat and this one is lacking spicy heat; other than that, these two dishes could almost be twinsies.

This recipe is a mashup of the broccoli and cheese sauce that I grew up loving and broccoli cheddar soup (you know, from someplace like Panera; speaking of which, I recently had the broccoli cheddar soup there and it wasn’t nearly as good as I remember it being. It had an overly salty, processed taste, not the homemade flavor that you’ll get from something like this casserole). Anyway, the flavors going on here are a great combo, and the perfect way to get picky eaters to ask for more broccoli.

Like so many side dish recipes I’ve been sharing lately, this one would be a good addition to your holiday spread. To make it red and green festive for Christmas, sauté a chopped red pepper along with the onion and celery. 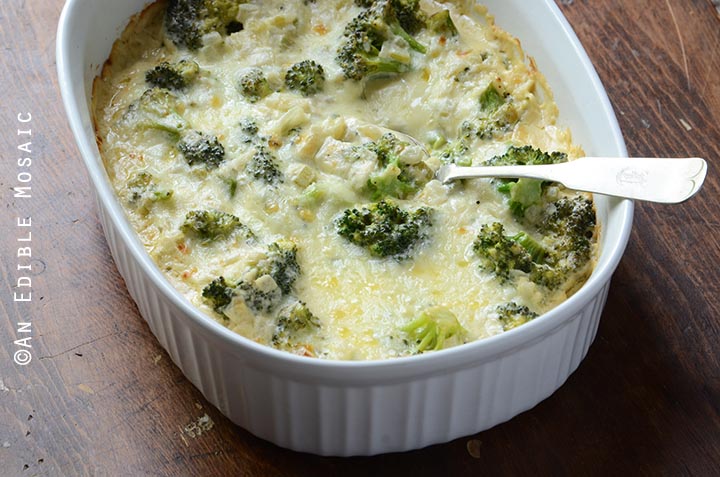