These copycat Low Carb Biscuits taste just like Red Lobster Cheddar Bay Biscuits! They’re keto-friendly and full of flavor; like all perfect biscuits, they’re slightly crispy outside and fluffy inside! 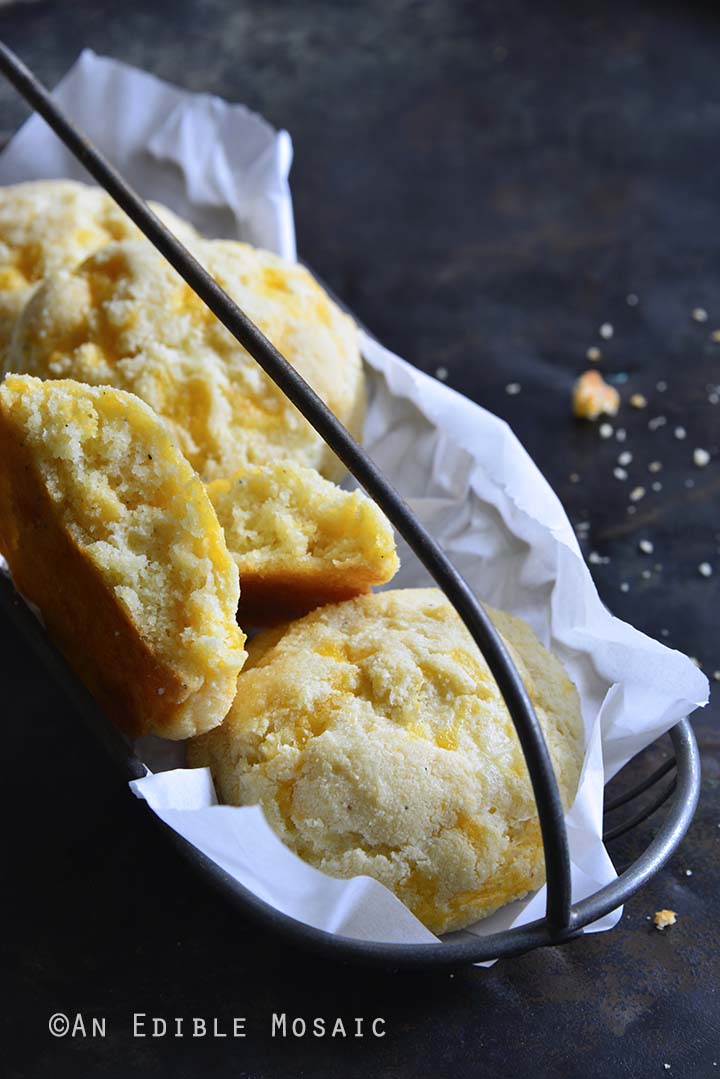 The last time I was at Red Lobster was about three years ago during their Endless Shrimp special. I’m a little embarrassed to admit that I got three of their shrimp dishes (garlic butter, coconut-crusted, and something else that I’m forgetting now), and was pretty ridiculously stuffed.

Of course, their Cheddar Bay Biscuits probably had something to do with my fullness factor too.

But really, I think it’s darn-near impossible to go to Red Lobster and forgo those biscuits. They’re cheesy, garlicky, and still warm when they reach the table. Slathered in butter, I know some people who go to Red Lobster for those alone! 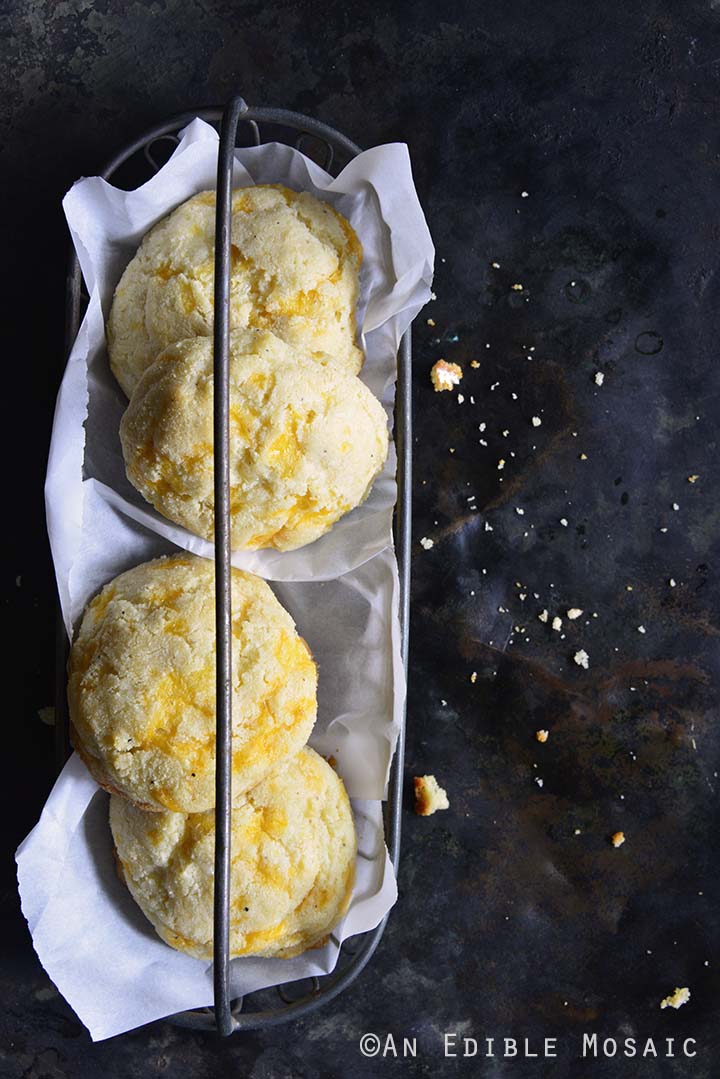 I try to steer clear of regular biscuits these days, but that doesn’t mean I don’t still crave them. That’s where this low carb gem of a recipe comes to the rescue. It took a few tries to get them right, but these are the perfect combination of slightly crispy and golden outside and fluffy inside, with cheesy garlic flavor.

These low carb biscuits will truly blow your mind, and if you didn’t read the ingredient list, you’d probably be surprised to find out that they’re low carb. They go well with just about any meal. I like them as-is, but topped with a pat of butter while they’re still warm takes them to the next level. They also make pretty fantastic bacon and egg sandwiches or turkey and cheese sliders. They’re definitely the best low carb cheddar biscuits I’ve tried!

Do you have a restaurant recipe you want a healthier copycat of?

All About Almond Flour

Almond flour is ground blanched almonds, blanched meaning that the skins are removed. Almond meal is ground unblanched almonds, that is, almonds that are ground with the skins on. Because of this, almond flour is lighter in color than almond meal. Both work well as a gluten free flour in baking and they can sometimes be used interchangeably. However, almond flour yields a lighter result similar to a “white flour” look, and almond meal yields a more “whole wheat” look.

Is Almond Flour Good for Keto?

Additionally, almond flour is also a good substitute for keto breadcrumbs when you want to coat something like chicken tenders, or top a casserole.

I also find that almond flour works well as a keto thickener in stews and curries.

According to the USDA Food Database, a 1/4-cup (28g) serving of almond flour has the following nutrition facts:

What Can I Use Almond Flour For? (Hint: It’s Perfect for Making Low Carb Biscuits!)

Almond flour is very versatile; it’s a staple in my keto pantry! Here are just a few recipe ideas that use almond flour: 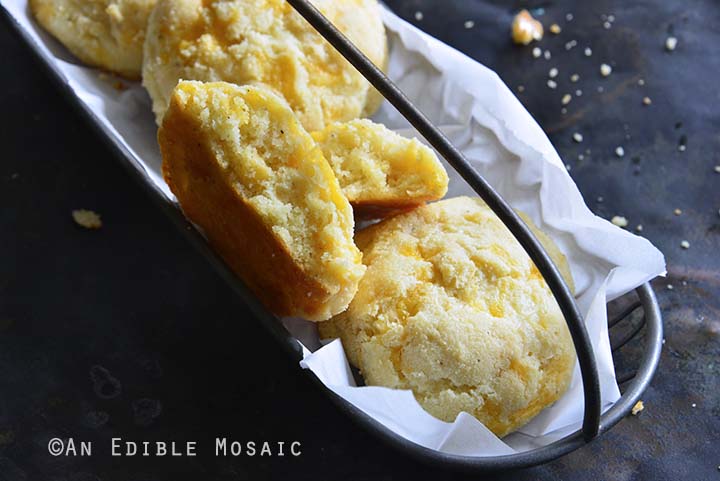 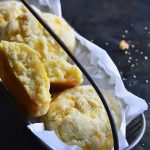