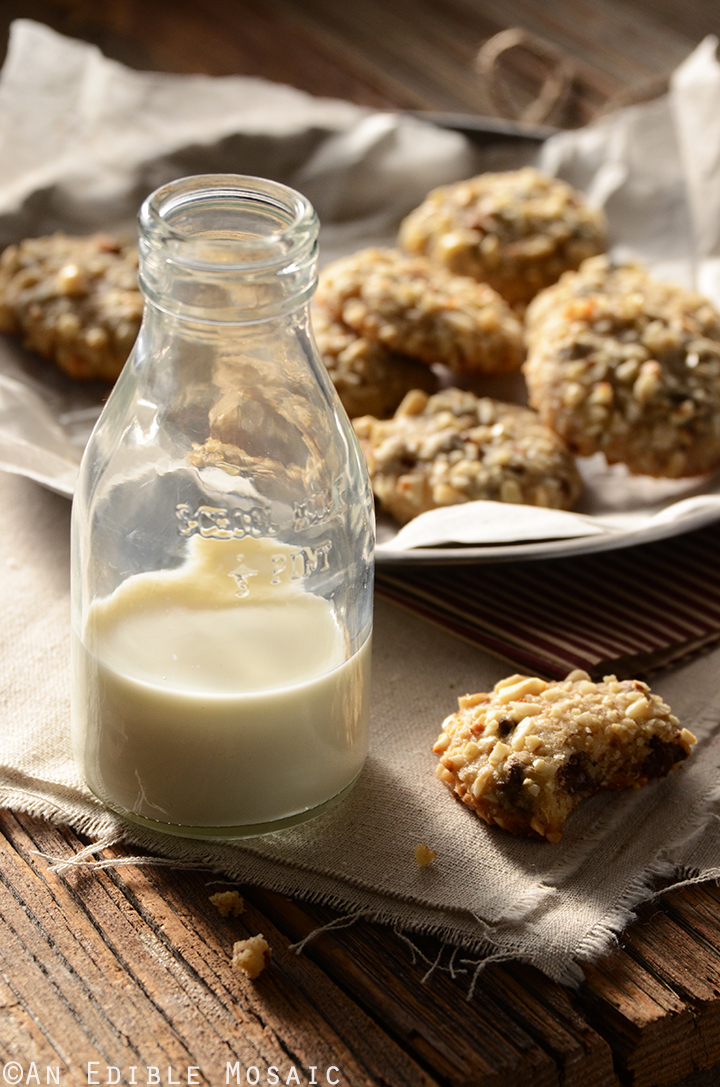 Mike and I have a friend here in Kuwait who doesn’t like to eat.

I know what you’re thinking. Wait…what?! Explain please, because I just don’t understand.

Yup, it’s true, he doesn’t like to eat, toddler-style. As in, I guess I’ll eat if I have to, but only when I really feel like it, and good luck getting me to try anything new.

Sigh. The challenges I have to face, lol.

At first I thought it as just my cooking that he didn’t like (hey, it happens…I’m not too arrogant to admit that). So I made meals that I thought he’d be certain to like (Mike has known him since they were kids, so I have the inside track). One night it was M’sakhkhan, which is a beautiful Palestinian chicken dish with onion and sumac. For this dish, lots of onion is cooked down until soft in olive oil, and then spiced with sumac…the spiced onion is layered between lovely taboon bread and baked in the oven with chicken on top. Then once it’s out of the oven, it gets a generous sprinkling of toasted nuts. If it’s cooked right, the sides and bottom of the bread get crispy because of the oil, but the inside stays soft like stuffing. It is truly bliss. (By the way, if you’re interested, the recipe for M’sakhkhan is in my cookbook.) 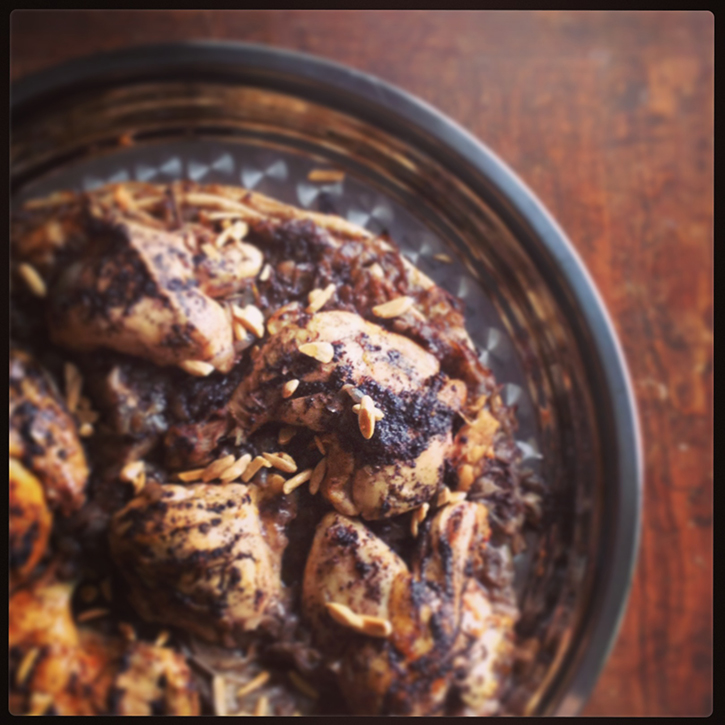 I snapped this photo of M’sakhkhan a while ago and shared it on my Instagram feed…sorry for the iPhone picture!

Anyway, as Mike and I, along with the eater-averse guy’s wife (ok, we’ll call him AH) sat at the dining table and devoured this meal (I could have sworn it was the best M’sakhkhan I ever made!), AH sat on the couch playing with his phone. And he literally said No way am I going to eat. Umm…ok.

So I brushed it off, thinking maybe he grew to not like M’sakhkhan as he got older, or maybe he had an upset stomach…or just a big lunch earlier that day! 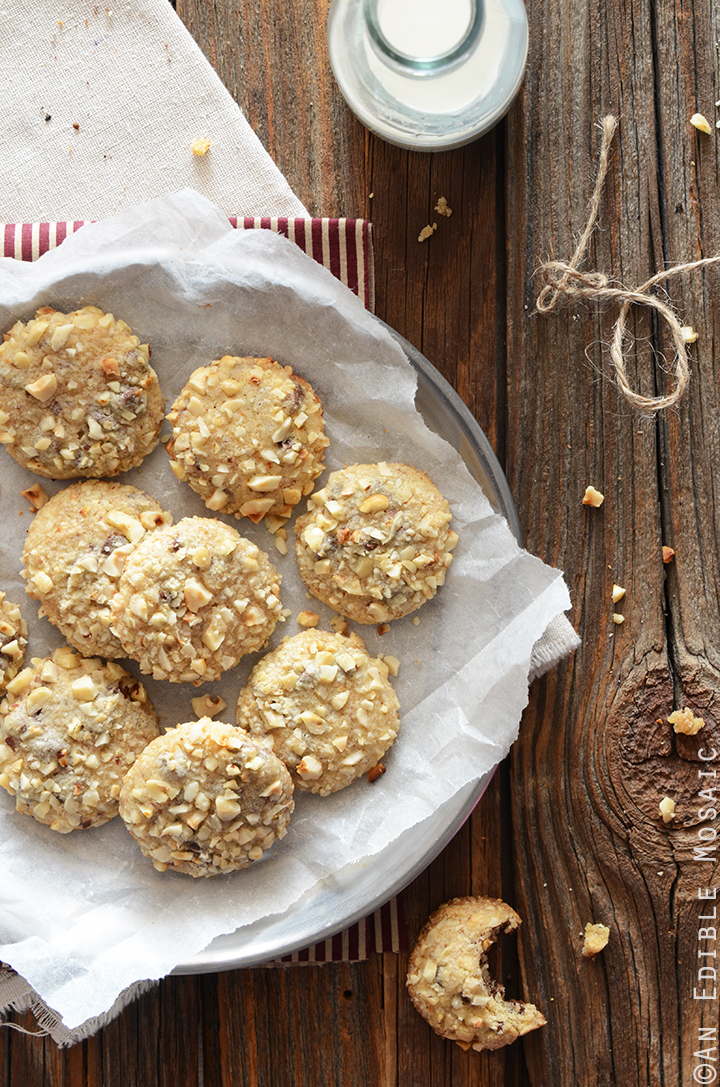 A couple weeks later we invited him and his wife over for another of his supposed favorite meals, Shakriya (meat in yogurt sauce served with rice). Now, I know this dish might sound strange (or gross) if you didn’t grow up eating it…but I have come to love it and I think it’s delicious. Not to mention, AH’s wife said it’s one of his favs. I thought for sure he’d be all over it, and so did Mike, who made sure to remind AH of it three times before the day he was supposed to come over for dinner (and each time AH said that he was coming).

You won’t believe what he did. (Well, maybe you can guess.)

He just didn’t show up.

After Mike and I ate dinner (an hour late because we were waiting for him), Mike called him and AH said he had already eaten at home…and did you mention dinner at your house tonight?…and do you and Faith want to go out for coffee? My response: No, I do not want to go out for coffee with him! Mike’s response: Sure, where do you want to meet? Oh geez.

I’m not all about formalities, but what happened to common courtesy?

Anyway, despite his lack of manners, I still (with great trepidation) make food for him…or at least serve him food that I’ve made. Like these cookies. 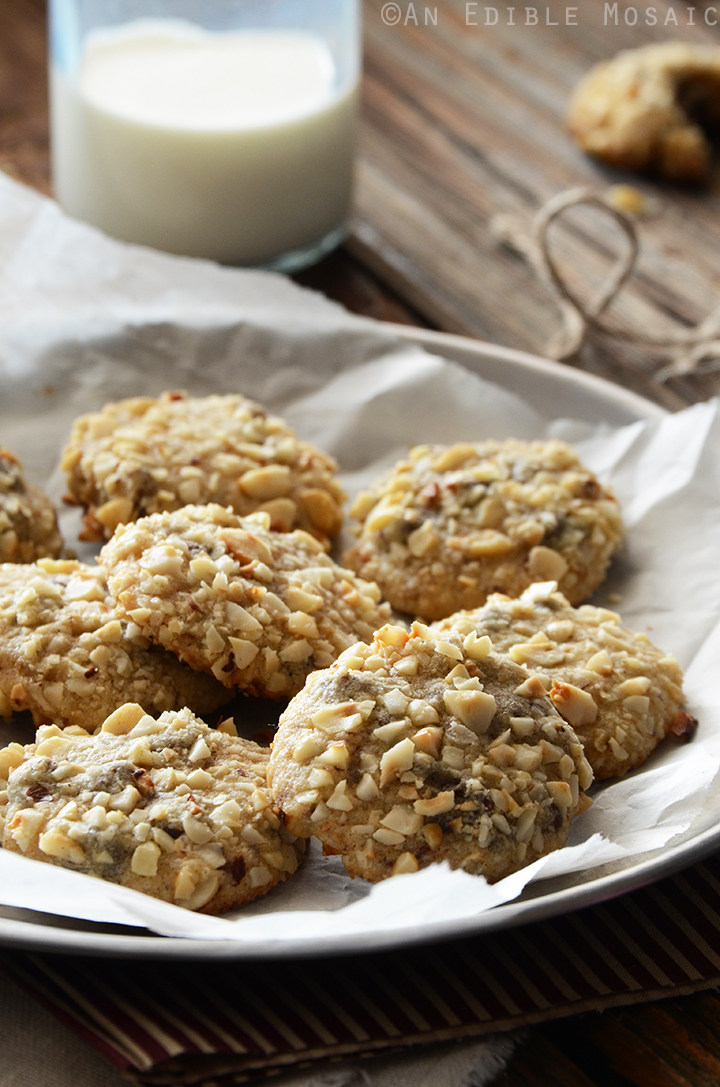 I was completely flabbergasted one evening when after having one of these cookies with his coffee, he reached for a second. I felt like shooing his hand away from the platter and telling him he couldn’t have another cookie until after he had eaten supper. But I smiled and nudged the plate closer to him. After all, he’s not my kid.

Make these cookies for your kids or loved ones…or for your Christmas cookie platter. They are sure to please the pickiest of eaters. :)

A quick note about the instant espresso powder, I use Medaglia D’Oro, and for the biggest savings I buy it in bulk on Amazon. It’s also available in a 2 oz jar if you just want to try it out. Just a little bit of it adds another delicious level of flavor and complexity to baked goods! 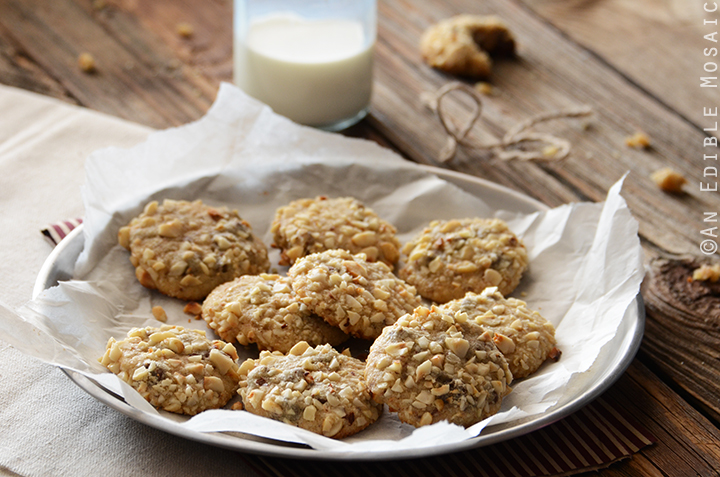