Make your favorite Japanese dishes at home with this versatile 2-Minute Homemade Teriyaki Sauce! Plus it’s paleo and you probably have everything to make it on hand right now. 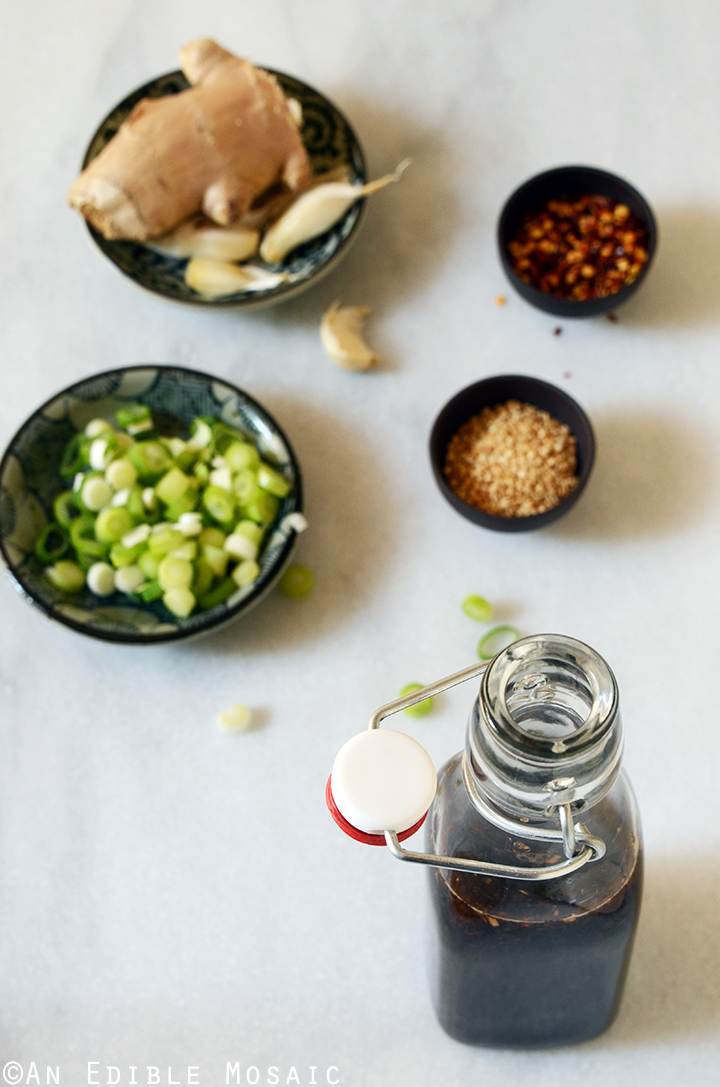 When Mike gets to choose our restaurant for date night, he inevitably goes with Lebanese or Pakistani. I was on a serious Indian food kick for a while when it was my turn to pick a place, but I had it so much even I got sick of it (which is unheard of for me), so now I’ve taken to exploring smaller, locally-owned restaurants of all kinds in our area (they are usually full of charm and character, with pretty good food to boot).

When neither of us has any particular place in mind for dinner, we usually go for Japanese, which is a favorite for us both. (Chicken for me, steak for him on the hibachi! And we’re both crazy about the rice.) 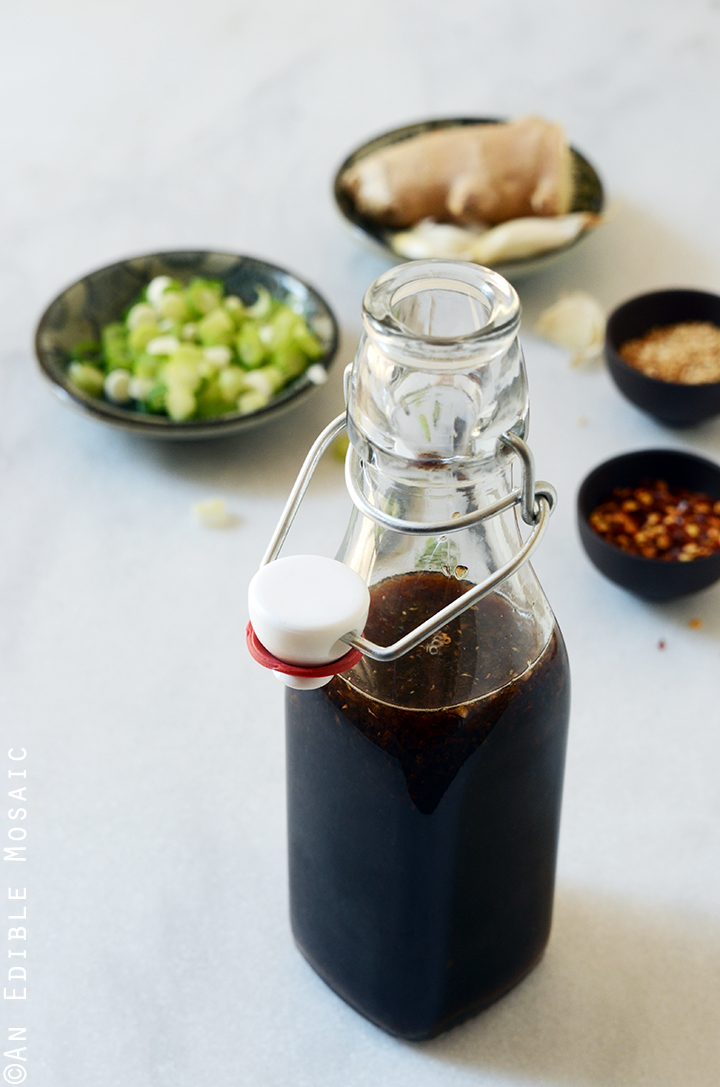 I’ve been thinking about making teriyaki at home and of course it’s easy enough to just pick up a bottle of sauce. But this sauce takes just two minutes to whip up from scratch and it basically consists of pantry staples that you probably already have on hand. And this way you get a delicious sauce that’s free of chemicals, preservatives, and ingredients that can’t be pronounced by non-scientists. Just plain old delicious teriyaki sauce.

I used honey in this recipe to make the sauce thicker and somewhat syrupy, but that being said, the flavor of this sauce is highly concentrated – both sweet and salty – so use it sparingly. You could thin it out with a bit of water (1/2 cup or so), but then I’d be tempted to add an arrowroot slurry to thicken the sauce and then it would need cooking. To keep it simple (you can’t beat a two-minute sauce that doesn’t require cooking!), I left the flavors concentrated. Use this sauce to marinate or season chicken, beef, seafood, or vegetables. 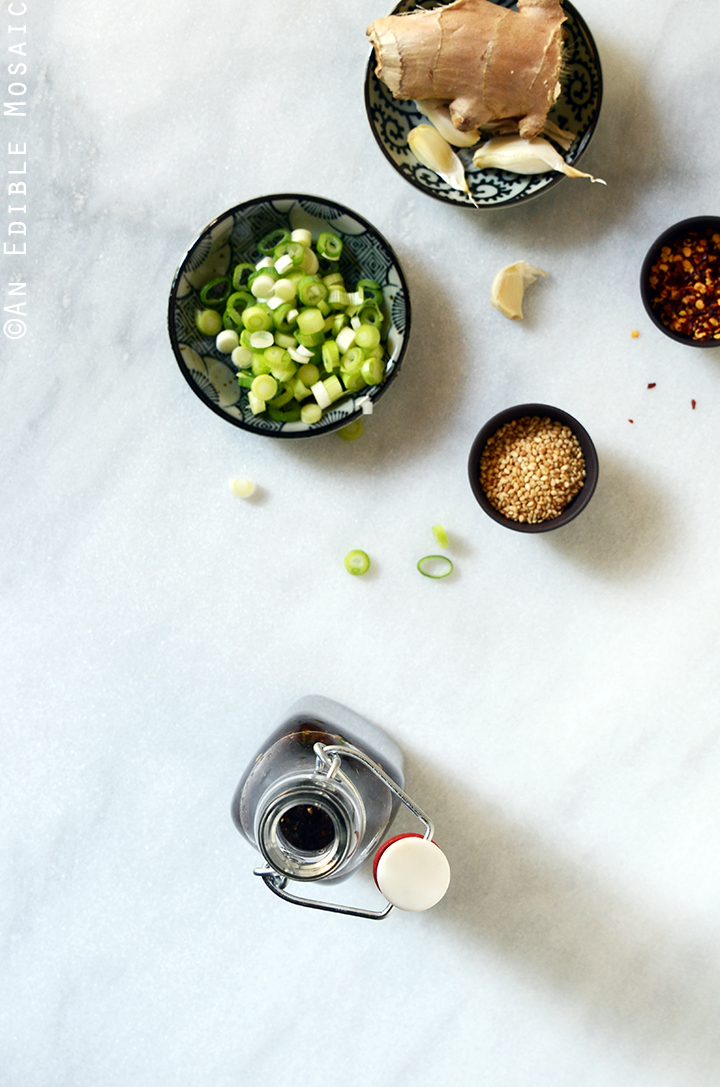 Here are a few other paleo teriyaki recipes from around the web that caught my eye: 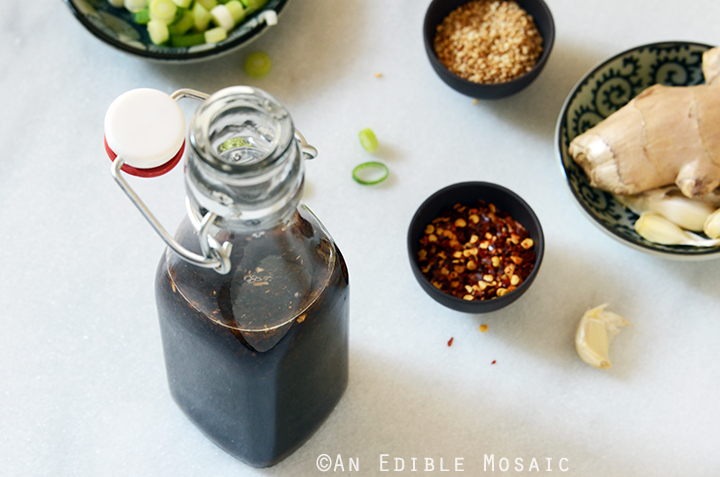 Print
2-Minute Homemade Teriyaki Sauce {Paleo}
Prep time:  2 mins
Total time:  2 mins
Yield: About ¾ cup (180 ml)
Make your favorite Japanese dishes at home with this versatile 2-Minute Homemade Teriyaki Sauce! Plus it’s paleo and you probably have everything to make it on hand right now.
Ingredients
Instructions
Notes
Coconut Aminos:You can use soy sauce, tamari sauce, or liquid aminos instead of coconut aminos if you prefer, and if keeping it paleo isn’t a concern.

This Sauce is Concentrated: So you use it sparingly to marinate or season your food.
3.3.3070