This easy Homemade Cinnamon Bread Recipe is soft with a fluffy crumb, and sweetly aromatic with brown sugar and cinnamon. From start-to-finish, it whips up in less than 1 hour, including bake time! 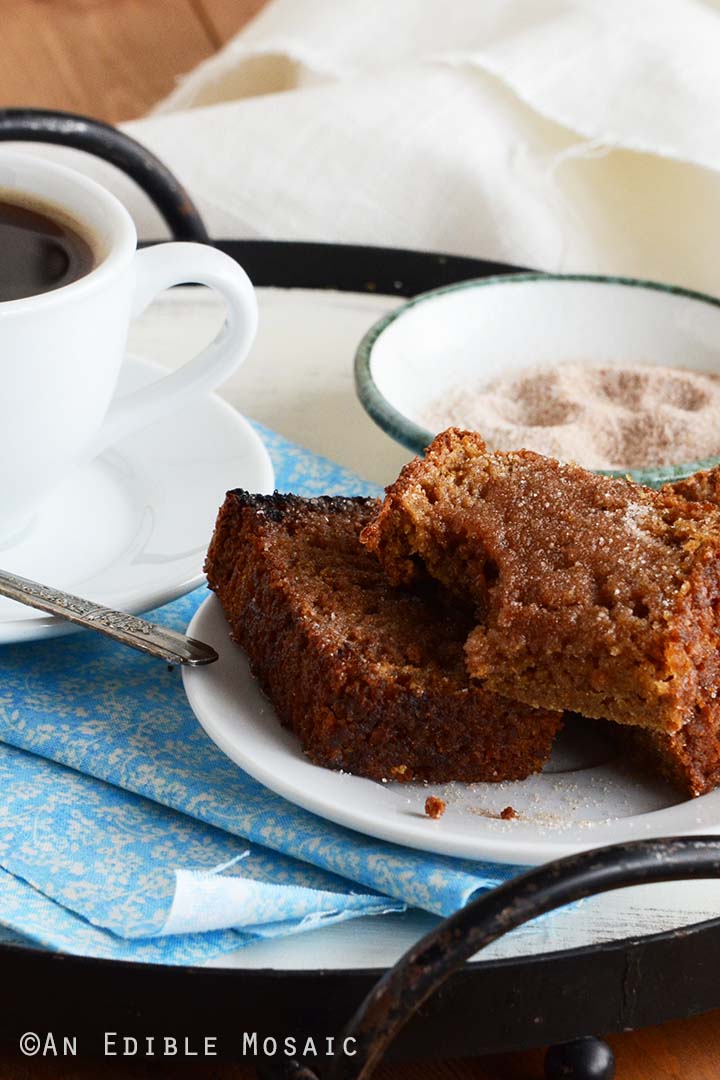 As I type this post, even with the aroma of cinnamon bread swirling around me, my mind is completely somewhere else.

Buying fresh food every day and cooking it that night in the country kitchen of the luxury, fully-renovated 1800’s farmhouse where we’re staying in the Adirondacks this week. (My kitchen at home is anything but luxurious, so that’s what I am most excited about!)

We are leaving tomorrow for a little mini vacation, and I’m thrilled. It’s been far too long since I’ve been to the Adirondacks and Mike has never been, so we’re planning on making the most of it.

Where does this bread fit in? Well, it was super easy to whip up and I plan on taking it with us for breakfast. That is, what’s left of it. I should give you fair warning – it smells absolutely amazing as it bakes – just try to resist a slice, especially lightly toasted and topped with butter and cinnamon sugar! I know we couldn’t. Anyway, I’ll pack what’s left of it to take with us. Speaking of packing, I have to go get on that! 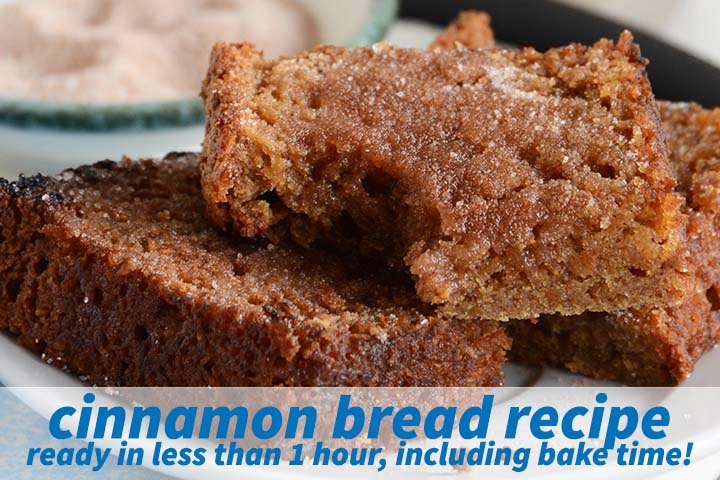 This is one of the easiest bread recipes I’ve ever made! It comes together in less than an hour from start-to-finish, including bake time.

This Cinnamon Bread Recipe is a type of quick bread. Quick breads use baking powder and/or baking soda as a leavening agent instead of yeast.

The end result is a soft, sweet, and aromatic bread that’s perfect for eating as-is. Or you can slather it with butter. Better yet, toast it, butter it, and sprinkle a little cinnamon on top. 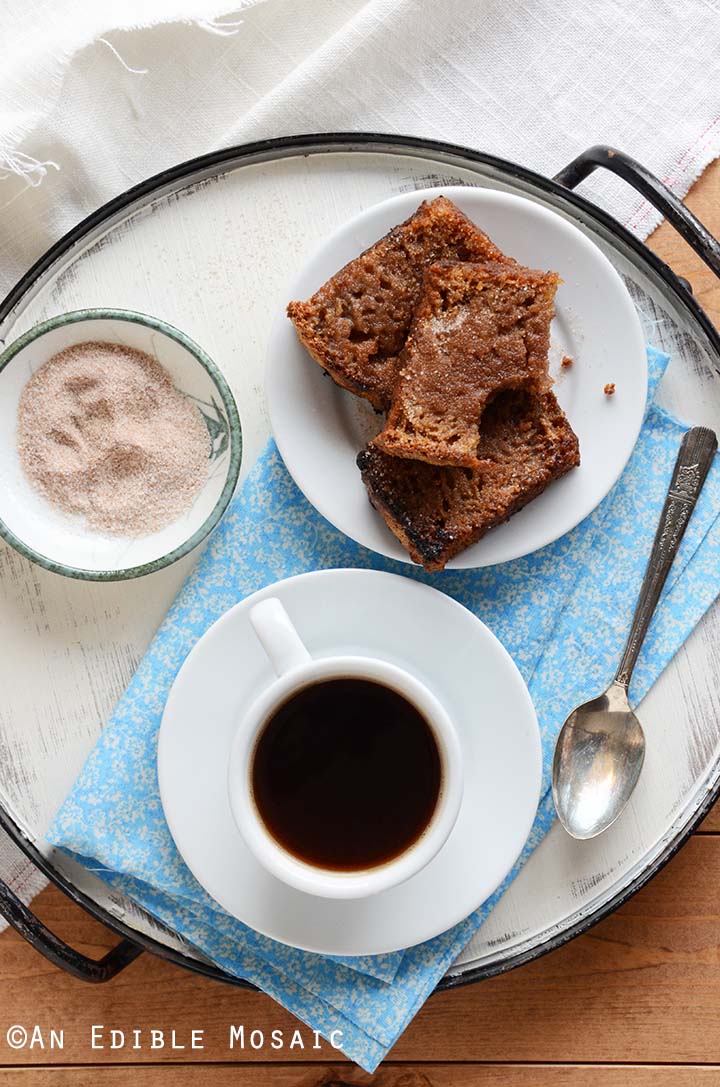 How to Customize This Cinnamon Bread Recipe

Here are a few ideas to make this loaf even more special: 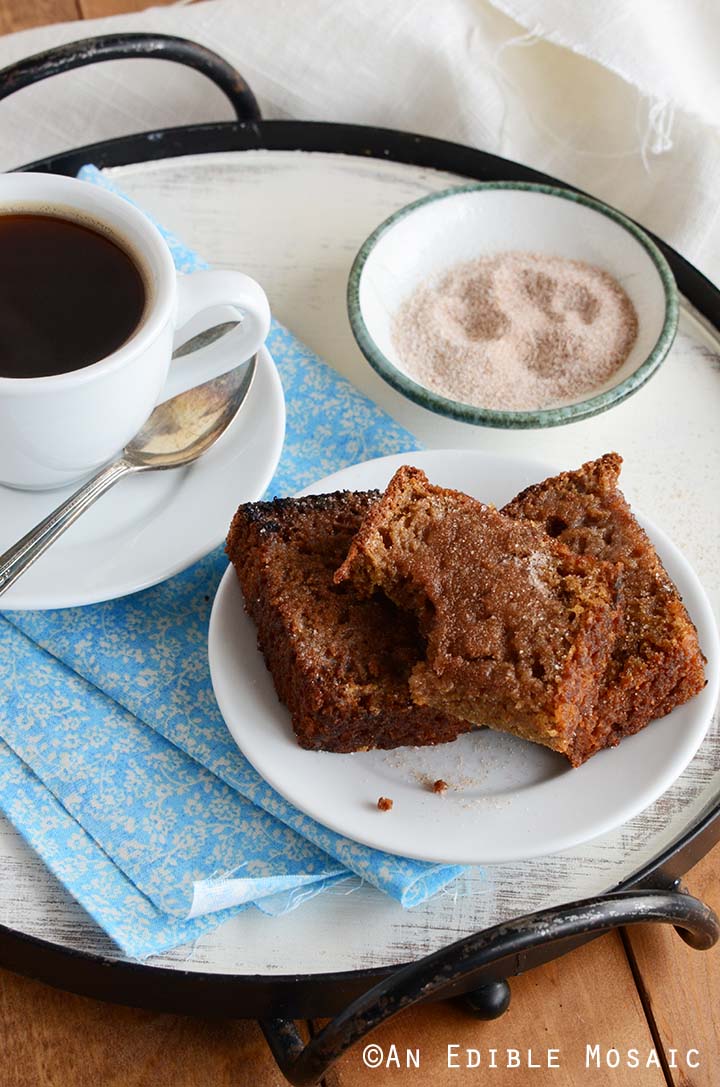 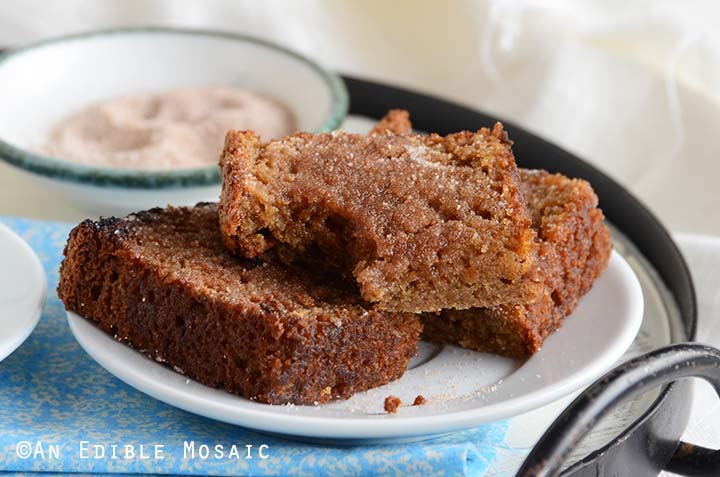 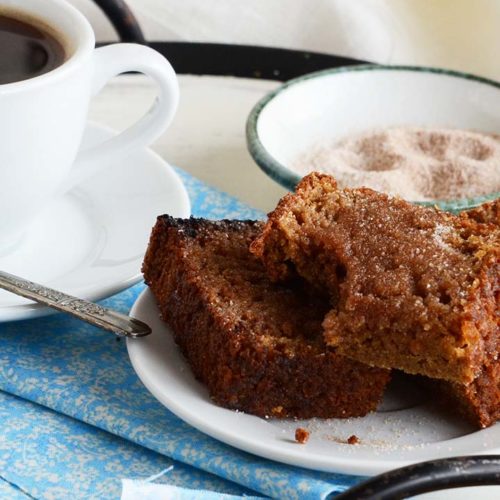 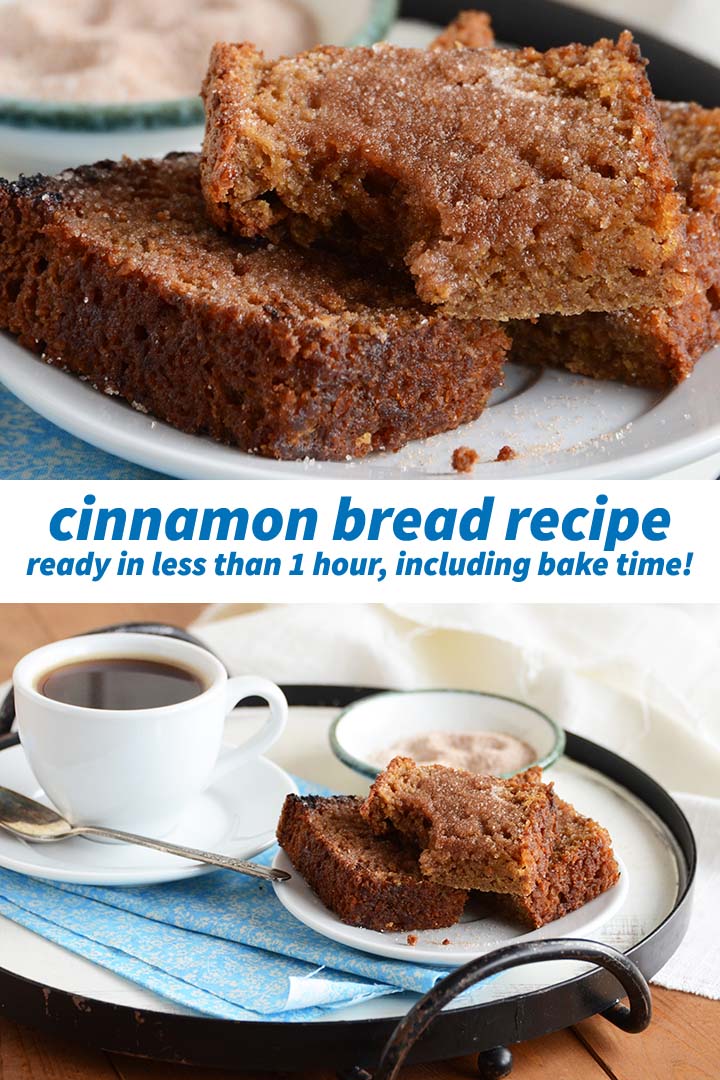