This Instant Pot Cauliflower Pav Bhaji comes together in less than 30 minutes and uses a few easy tweaks to keep it a low carb Indian food while still keeping the integrity of the dish. 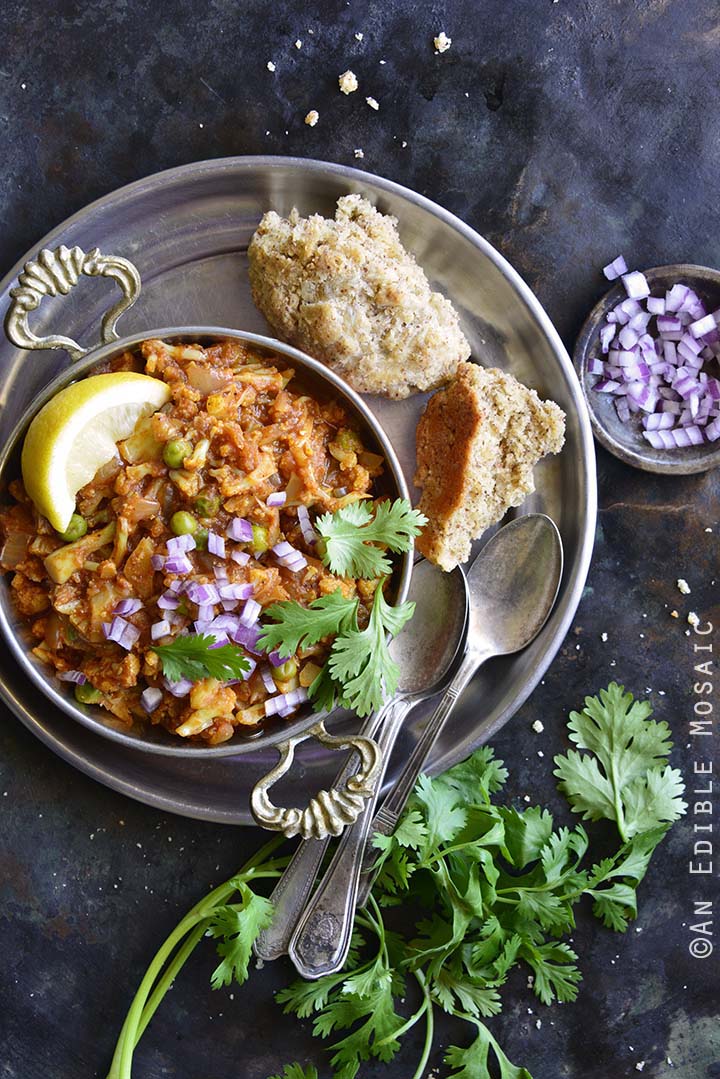 If you’ve been following my blog for a while now, you already know how much I love Indian food. I make several Indian dishes at home, including Dal Makhani, Rogan Josh, Naan, and my personal favorite, Indian Butter Chicken.

Pav Bhaji is a great choice when you want a vegetarian option. Or if you want a veggie-rich dish, but don’t want to forgo the meat, grill up some Tandoori chicken or fish to serve along with it. In terms of low carb Indian food, this recipe will surprise you with just how flavorful it is!

What is Pav Bhaji?

Pav Bhaji is an Indian street food dish originating in Mumbai. Bhaji is a vegetable curry usually made of potato, cauliflower, green peas, onion, and garlic in a spiced tomato sauce. It may also contain carrots, green beans, and/or bell peppers. This curry can be served chunky or mashed a bit for less texture. Butter is typically melted down on top of the curry, which adds flavor and richness. Additionally, garnishes can include fresh onion, cilantro, and lime or lemon wedges. This rich vegetable curry is then served with toasted, buttered bread rolls, known as Pav.

Pav Bhaji is street food, but not necessarily junk food. It’s commonly served as lunch or a snack, similar to how we’d buy a hot dog or taco from a street vendor in a big city. Compared with other street foods that we’re familiar with (like a burger and fries), a vegetable-rich curry doesn’t seem at all like junk food.

When you’re limiting your carb intake, Pav Bhaji isn’t usually thought of as a low carb Indian food. It may contain a few different starchy vegetables, such as potato, carrot, and green peas, and it’s also served with bread. However, if you’re looking for low carb Indian food, I have you covered with my version.

According to Nutritionix, one serving of classic Pav Bhaji (about 1 1/2 cups with 2 rolls) has the following nutrition information: 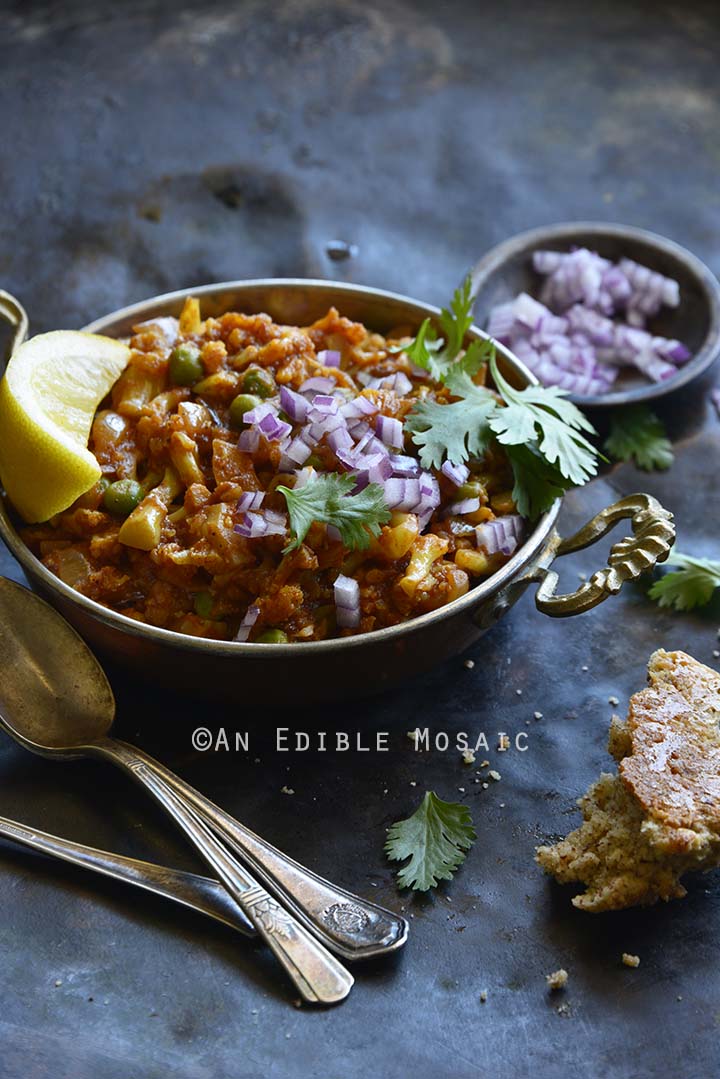 I was able to lower the carbs quite a bit without sacrificing any of the flavor. Here are the alterations I made to ensure that this dish was a low carb friendly meal:

Garam masala is a spice mix originally from the Punjab region in northern India. It varies slightly by region, as well as by family and personal preference. Garam masala goes into many curries, and is used on its own as a seasoning.

Garam masala literally translates to “warm spice mix”, but this doesn’t refer to heat level. Warm in this sense refers to the warming Ayurvedic effect these spices have on the body.

And may also have:

Is Garam Masala the Same as Curry Powder?

Garam masala is not the same thing as curry powder; although they share a few ingredients, each is its own unique spice blend. Curry typically contains quite a bit of turmeric, which gives it a bright yellow color, which isn’t present in garam masala. Also, garam masala is typically a bit sweeter than curry. 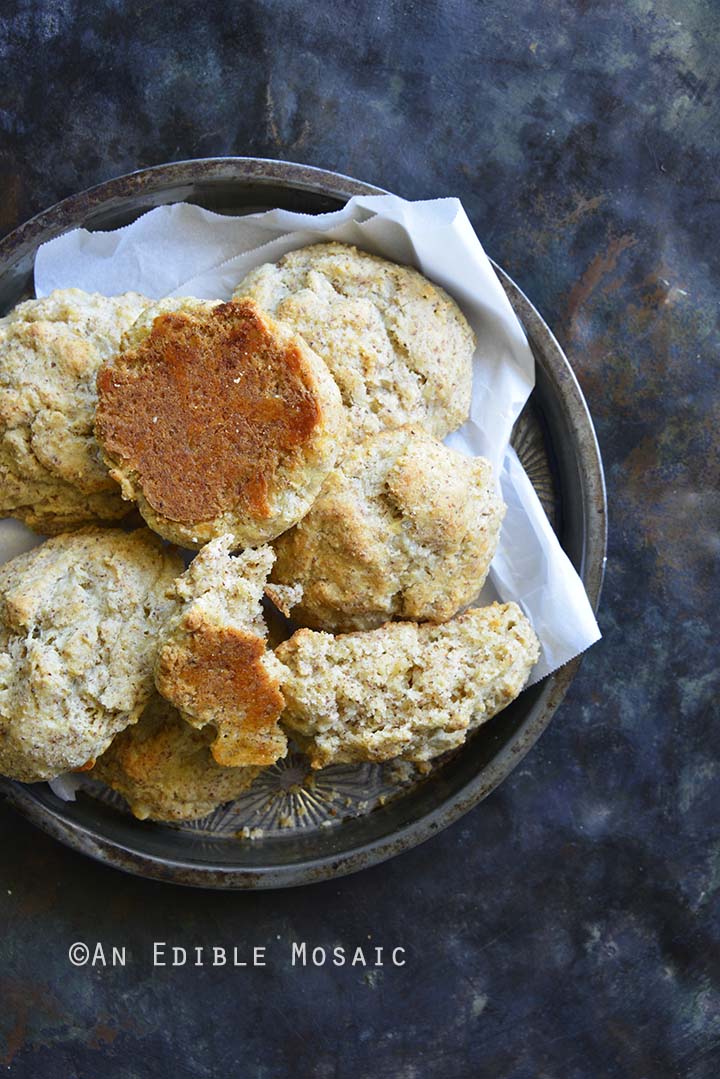 How to Make This Instant Pot Recipe on the Stovetop 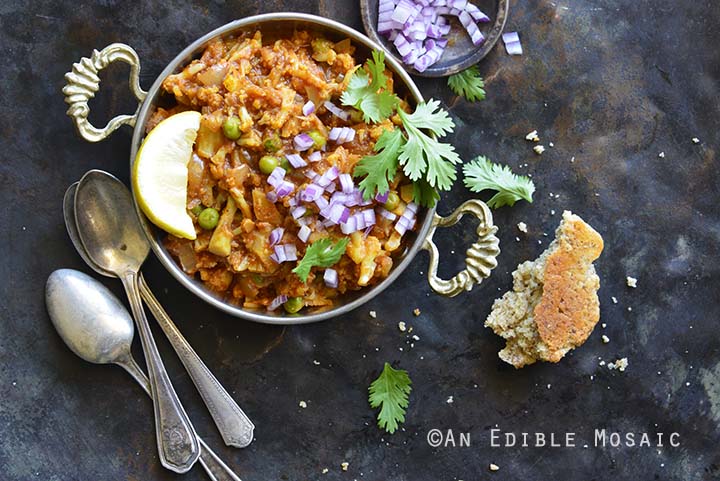 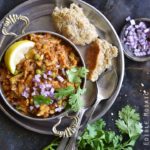 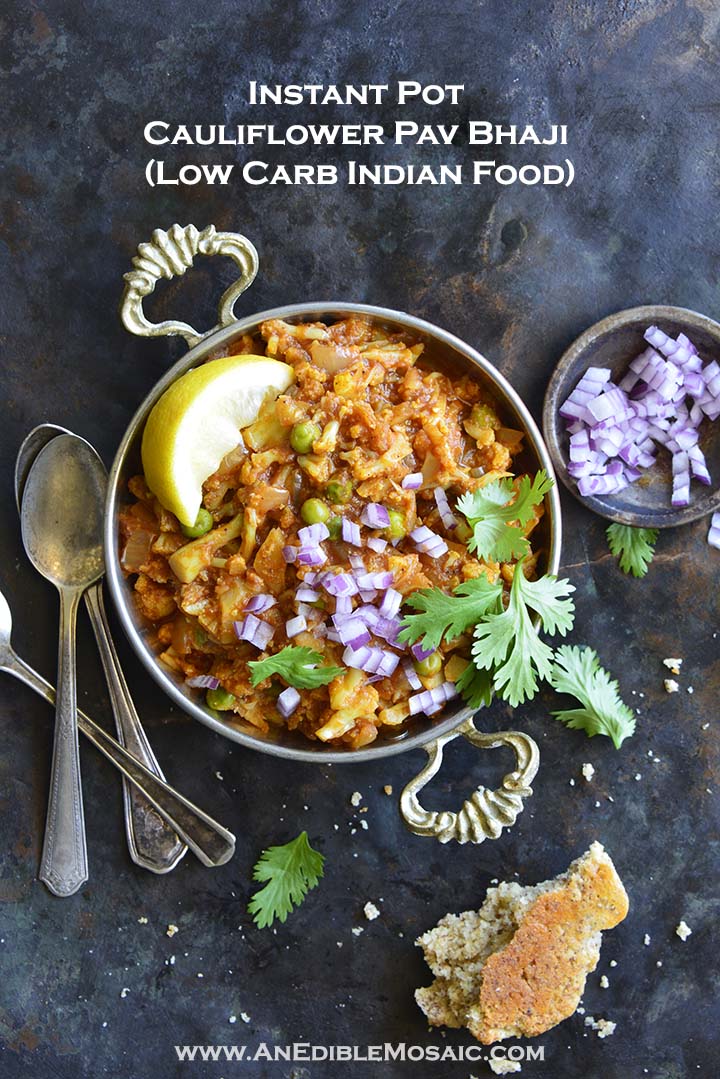