Like most people out there, Im a dessert lover, so I was thrilled to recently receive a copy of Michel Richards Sweet Magic to review. The name of this book immediately drew me in; after reading it, I realized just how appropriately named it is. What else but magic could cause a few simple ingredients to come together so harmoniously? 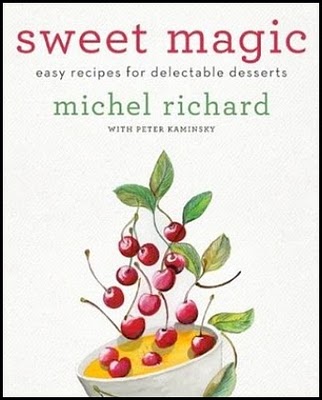 The first question everyone (ok, maybe nine people out of ten) asks me when I tell them about a new cookbook is, are there pictures? In order to be fair to you, Dear Reader, I have to tell you that there are no photographs at all in this book (don’t despair! Please read on…). But the book is full of delightful, unique illustrations that Michel drew himself, including the adorable cover illustration! (How is that for being multitalented?)

Something that really impressed me early on when reading this book was Michels view on sugar in sweets. When making desserts, he uses sugar more as a seasoning to highlight other flavors in a recipe, rather than as a main ingredient. Michel says that this allows him to reduce the amount of sugar in a recipe without sacrificing flavor or satisfaction. Absolutely brilliant, no? 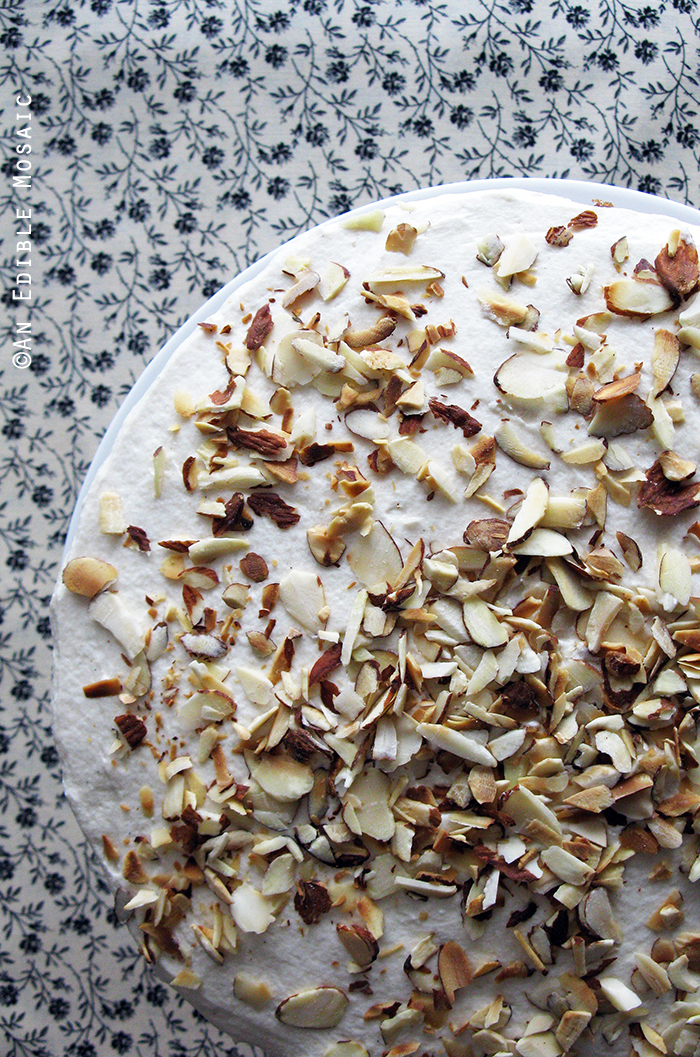 Although it is chock full of fantastic recipes, this book is more than a mere cookbook; Michels personal history is reflected in his cooking and throughout the charming anecdotes contained in this book. He started his career as a pastry chef in France, and this book includes recipes for classic French lovelies like Rum Apple Crepes, Cherry Clafouti, and Gallette de Rois (Kings’ Cake). He later moved to the U.S. and incorporated many new recipes into his repertoire, which is reflected in the American desserts he shares, like Macadamia Chocolate Chip Cookies and Lemon Cheesecake Ice Cream. I found his thoughts on the cultural differences in cookies to be very interesting; Michel says Another dessert revelation was the cookie. You have so many of them. I was not raised in a cookie culture. True, we had our madeleines, tuiles, sacristains, and macarons, but not real cookies like in America  the kind that cries out for a glass of milk alongside

As always is the case for me, the hardest part of reading this cookbook was deciding what to make first. Although, perhaps it wasnt quite as hard as usual this time; just read Michels description of his parsnip cake: When cooked, parsnips have a flavor and consistency that reminds me of the sweetest roast chestnuts. Grating them gives the cake the mouthfeel of shredded coconut. Add maple syrup for earthy sweetness and aromatic spices, and you have a lovely cake that has one other special quality; if you ask the people around your table what is in it, no one will ever be able to guess. I was enamored with the use of maple syrup and after reading that description I really had no choice but to make this fabulous cake.

The cake is beautiful and the flavors marry so nicely. Its reminiscent of carrot cake but a bit earthier, and despite its humble appearance I think its quite a special cake. (And Michel is right, the ingredient comes as quite a surprise to those who taste the cake. I asked the eight people who tried this cake and no one was able to guess that parsnip was the secret ingredient!) 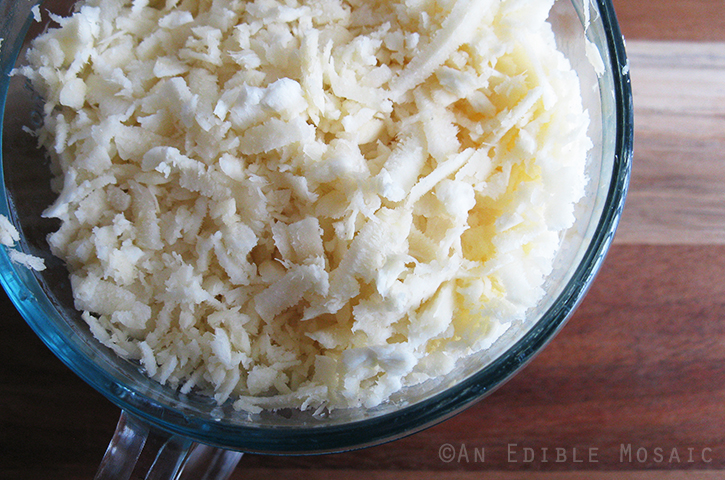 Before I get to the recipe, I want to talk a little bit about parsnip, since it is an altogether gorgeous vegetable. It looks like a white carrotI like to think of it as a carrot all dressed up in a lovely white winter gown. Its texture is a bit woodier than carrot, which is why I like to shred parsnip if Im going to use it raw in a salad. Eaten raw its flavor is very refreshing and palate-cleansing. Slow-cooked in a soup or stew, the texture of parsnip turns soft like carrot but not mushy like potato. Parsnip has a heady aroma of fresh, bright flavors. To me it smells like a mix of ginger, parsley, and celeryI know that my description isnt doing it justice and I hope Im not putting you off to the parsnip, lol! It really is a beautiful aroma (and for some reason it reminds me of 7-Up soda).

Without further delay, I give you my version of Michels recipe for Maple Parsnip Cake. 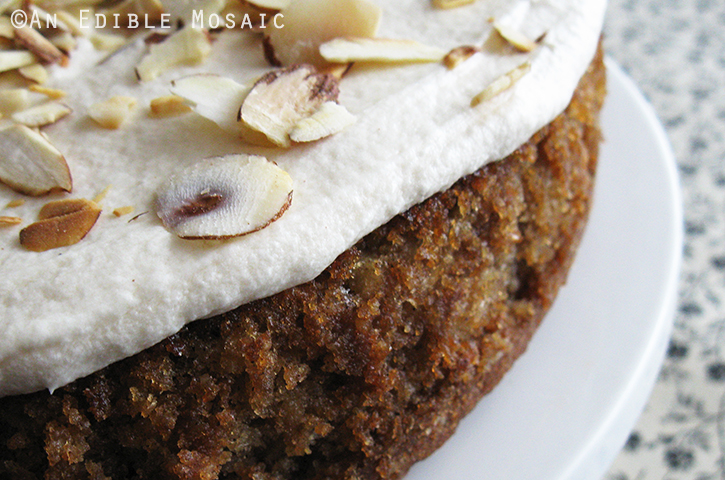 Disclaimer: I received a free review copy of Sweet Magic; as always, opinions stated are my own.

“Once your soul is awakened, you never return to

I've been traveling for a couple weeks, and the fi